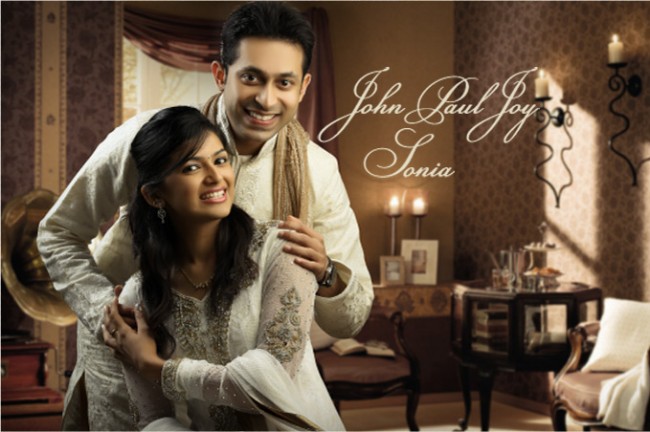 The 29-year-old Alukkas, who owns a personal fortune of $820 million and is executive director of jewellery firm Joyalukkas group, has been placed eighth wealthiest on the Wealth-X list of millennials, Wealth-X said in a report released on Thursday.

Wealth-X is a global wealth intelligence and prospecting company that provides insight into the ultra wealthy across the globe.

Three of the 10 spots on the list are occupied by female Asian millennials.

“The combined net worth of these three women is nearly $10 billion, accounting for 44 percent of the total combined wealth of the entire list,” the report said.

Seven of the ten Asian millennials on the list inherited their wealth, while three made their own fortunes, the report added.

The list has been topped by 34-year-old Yang Huiyan, vice-chairman of Country Garden Holdings, a China-based property development and management company, with a personal wealth of $6.1 billion.

“Seven of the ten Asian millennials on the list inherited their wealth, while three made their own fortunes,” the report added.

Indian tech industry does not take away US jobs