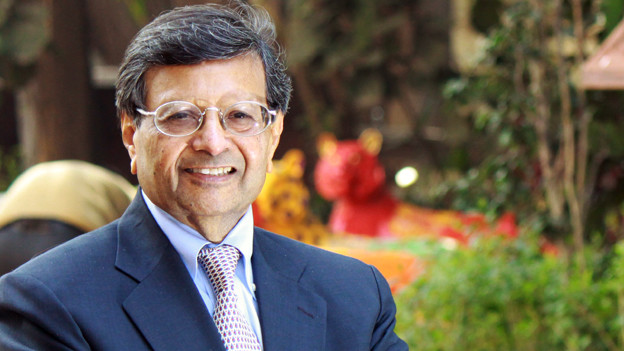 Since the great recession of 2008, corporations have been subject to close  scrutiny both by the regulations as well as by the public at  large. More recently, dramatic failures of America’s corporate icons such as General Electric and Sears (and several specialty retailers including RadioShack, toys R us, and Payless Shoes) have led to the question about what is wrong with the American corporations?

As if this is not enough, many activist investors have forced several companies such as DuPont and Kraft Foods to break up the company to unlock the value for the investors. And in the world of Silicon Valley, Facebook has been fined billions of dollars by the European Union for violating privacy laws and interfering with the presidential elections in 2016 by allowing Cambridge Analytica (market analytics research company) to use the profile of their users without prior authorization. Nothing shocked the public than the dramatic revelations of sexual harassments by corporate leaders and the #MeToo movement transcends national boundaries as well as institutional boundaries.

Why good companies do dumb things? What is wrong with corporate governance?

Corporate governance, at the end of the day, is as good as its Board of Directors. Both the character and the composition of the Board, consisting of executive and non-executive Board members are key differentiators between exceptional, average, and poor corporate governance.

First, if a listed company is chaired by its founders, it is usually very difficult for outside Board members to make a difference. The professional managers of the company (including the CEOs of various businesses) somehow believe they are only accountable to the founder and not to the Board of Directors who are the representatives of all shareholders and, especially the minority shareholders. To counter balance, you need a non- executive Chairman of the Board to raise the consciousness of the management that they are accountable to the Board and not just the founder.

A second key issue in Board Governance is clear demarcation of roles and responsibilities of the Board vis-à-vis the management. Unfortunately, in many companies where independent Board members are current or retired CEOs of other companies, it is very tempting for the outside Board members to micromanage the company’s affairs. In the process, the company’s professional managers feel sidelined and are unable to perform their leadership role.

While it is desirable to tap into the wisdom of the Board members, it often leads to abdication of responsibility by the management. This is especially true if the independent Board members come from the same industry, and therefore, expect their seniority and experience to prevail even if it is obsolete or outdated. The best way to manage this dilemma is the skill and political acumen of the Chairman of the Board, who must act as a buffer between Board members and professional managers.

A third issue in Board governance is the company’s expectations that its Board members should act primarily as rainmakers, consultants and provide connections to policy makers. In the process, good governance tends to suffer. The real role of the Board is to make the company’s management accountable for their actions and to ensure that management conduct is professional as opposed to personal.

While governance can be imposed through compliance, good governance only arises from the inner consciousness of the Board and management of the company. It also arises from making management responsible for the well being of employees, community, suppliers, and customers, and not just the investors.

It seems that large companies headquartered in small towns tend to be more stakeholder oriented. This is because in small towns, the owner families live in the community. Every Sunday, they attend church, which reminds that they are not above God; their managers live next door to them; their children or grandchildren go to the same school as do their managers’ children. And of course, the community that nurtured them by giving access to its natural and infrastructure resources expects them to take care of the community.

This social contract is a very powerful governance mechanism.

Unfortunately, when the corporate headquarters is relocated to capital market cities such as New York, London, and Tokyo, the company tends to be driven by the investors. In the process, other stakeholders are sidelined or ignored. General Electric and IBM are representative of this reality. In contrast are Kohler and Whirlpool who have remained in their original places.

In our book, Firms of Endearment, we found that stakeholder companies with purpose and passion deliver four times greater shareholder value (42% annual total returns) as compared to the stock market index (under 10%) over a period of fifteen years, from 1995 to 2010. We also found that they deliver twice the level of shareholder value as compared to companies driven solely by financial performance.

So, to conclude, does good corporate governance pay? The answer is yes. It pays to have good governance both to protect the company from the downside risk, as well as to benefit from the upside potential.