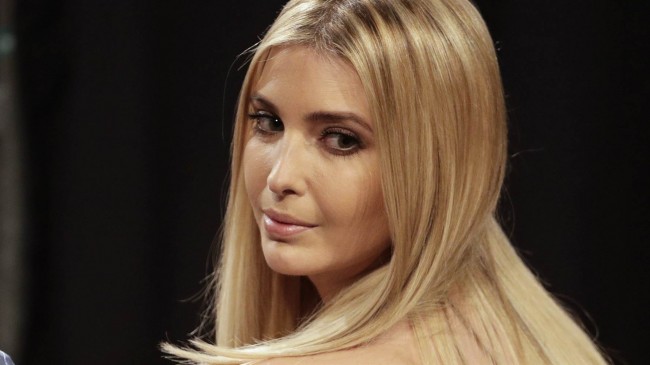 The move was announced on Thursday by the President, reports The Hill magazine.

Indian Prime Minister Narendra Modi had invited Ivanka Trump during his trip to the US in June.

Donald Trump said his daughter would use the conference, which will take place from November 28 to 30 in Hyderabad, as a way to promote women’s entrepreneurship around the world.

Modi also confirmed Ivanka Trump’s impending visit on his own Twitter account, saying that he was looking forward to her trip to India.

“(I) Look forward to Ivanka Trump’s presence at #GES 2017 Hyderabad as the leader of the US delegation,” Modi tweeted on Thursday night.

The three-day summit, which in the past has been hosted by the US State Department, aims to connect American entrepreneurs and investors to their international counterparts, according to the State Department’s website.

Trump’s daughter has previously faced criticism for acting as a surrogate for her father in international affairs, The Hill magazine reported.

In July, she was heavily criticised after she briefly sat in for her father at the G-20 summit in Hamburg, Germany.