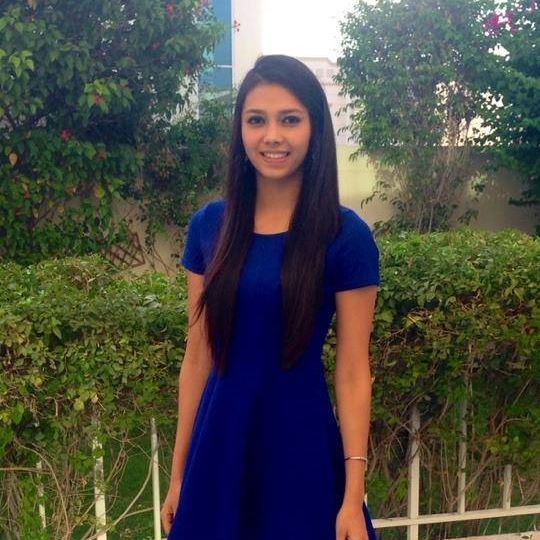 Dubai, June 7 (IANS) An Indian-origin teenager, based in the United Arab Emirates (UAE), has been accepted by five American Ivy League schools, media reported.
Anya Malik, 18, a student of Dubai College, who received acceptances from Yale, Princeton, Columbia, Penn and Dartmouth, selected Yale University in the Connecticut state of the US to pursue a joint major in economics and maths, reported The National online.
“In the US, I’ll be able to study economics and maths, but also do French, and also take a class in physics and also take a class in psychology,” said Malik.
Jonathan Tate, deputy head of the college’s sixth form, who oversees the applications to US universities, described Malik as an all-rounder.
“She’s incredibly clever, hard-working, she speaks a couple of languages fluently, she plays the drums, she does work with charity, she’s a swimmer, she has an awful lot going for her, and she writes beautifully as well,” Tate said.
Apart from Malik, 16 students of Dubai College have received offers from top-tier American Universities

Software engineer shot dead on his way home from the airport