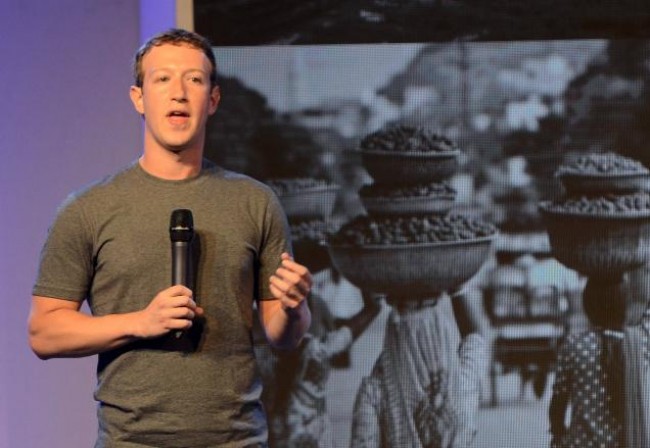 New Delhi, Oct 29 (IANS) Facebook founder and chief executive Mark Zuckerberg on Thursday said that access to internet and awareness of its capabilities is the key to getting the next billion online.

Zuckerberg was attending a roundtable meeting with members of Parliament, policy makers, economists, industry representatives and public intellectuals at the Federation of Indian Chambers of Commerce and Industry (Ficci) here.

He reiterated India’s importance as a market for Facebook and said that nearly 250 million of the targeted next billion will come from India.

“India is home to the third largest internet user population (300 million) in the world, yet paradoxically, it also hosts the largest unconnected population (one billion) to the internet,” Zuckerberg said.

He highlighted that nearly 15 million people have access to internet as a result of Facebook’s efforts in 24 nations.

Issues related to the role of technology, regulation and policy in accelerating access to the internet were also discussed in the meeting along with social media and e-Governance.

Besides, specific issues and concerns relating to Net Neutrality and Zero Rating, as well as Internet.org and Free Basics were also discussed.