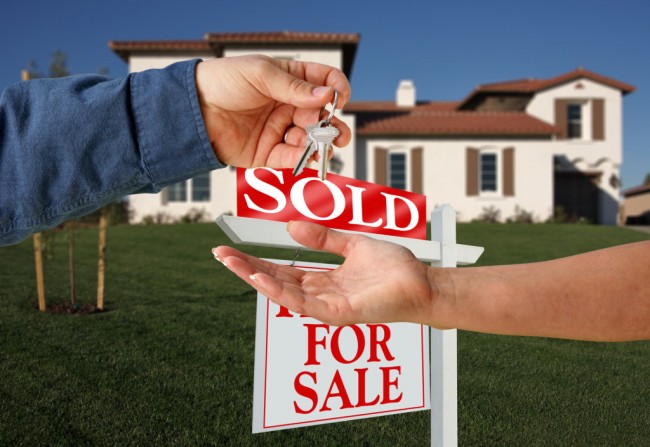 Washington, Oct 2 (IANS) Affluent Indians as also the not-so-super rich Indians are joining a wave of foreign property buyers, who see the recovering US housing market as a safe haven for their money, according to the New York Times.

While for affluent Indians, American real estate is a security blanket in the face of a bubble in real estate prices in major Indian cities, many less-than-super rich foreign investors just want a safe place to put extra savings, it said.

For Indians in particular, who long trusted in gold to protect their wealth, American real estate offers a “very, very attractive destination”, Subir Gokarn, director of research at Brookings India in New Delhi, was quoted as saying.

The wealthy elite from China, Latin America and elsewhere have bought apartments in glassy towers in Manhattan, luxury condos in Miami and homes along the West Coast.

But the most popular property searches for people from India were in and around Silicon Valley, where technology firms heavily recruit from India, according to Jed Kolko, chief economist at Trulia, an online marketplace for residential real estate.

Also popular were the Boston and Philadelphia areas near universities that have numerous students from India, suburban areas of New Jersey and in Queens, where there are established Indian-American communities.

In an echo of the late 1980s, foreign investment in US, real estate has taken off with foreign buyers now making up 7 percent of total existing-home sales of $1.2 trillion, the Times said citing a survey from the National Association of Realtors.

Of those, Indians represent 6 percent of the purchases, spending $5.8 billion, up from $3.9 billion over the same period a year ago and on par with buyers from Britain.

Buyers from five countries account for over half of international home sales, with those from India ranked third, paying a median of $343,000.

Canada still accounts for the largest share of buyers, but China is the fastest-growing source of clients, according to the realtors’ group.

“Buyers from India include parents living in India who buy apartments for students attending college, making sure the units have concierge service and an extra bedroom so they can visit for extended periods,” said several real estate agents cited by the Times.

After the students leave college, the parents often keep the apartment and rent it out.

Irene Barnaby, a broker with Weichert Realtors in Jersey City, was quoted as saying her Indian clients generally spent about $600,000 to $800,000 on condos.

Indian real estate agents are also getting in on the action with many recruiting brokers in the US to help clients overcome tax issues and red tape that otherwise would apply to foreign investors, the Times said.

Modi has more American Facebook fans than US politicians