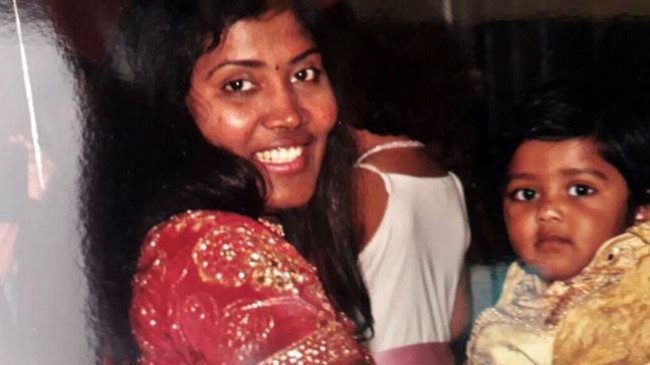 Vijayawada, March 24 (IANS) An Indian woman and her seven-year-old son were found dead in their home in New Jersey, according to the family in Andhra Pradesh.

The victims were N. Sasikala (40) and her son Anish Sai, their family, in Prakasam district, said on Friday.

Y. Sambasiva Rao, a member of Andhra Pradesh state legislative assembly from Prakasam district, spoke to representatives of Telugu Association of North America (TANA) over phone about the incident.

He said the mother and her son were strangulated to death.

Hanumantha Rao and Sasikala both were software professionals. Sasikala used to work from home.

The couple had been living in the US for nine years.

Vamshi Reddy Mamidala, also from Telangana, was shot dead in Milpitas, California, on February 10 in a garage in his apartment building.