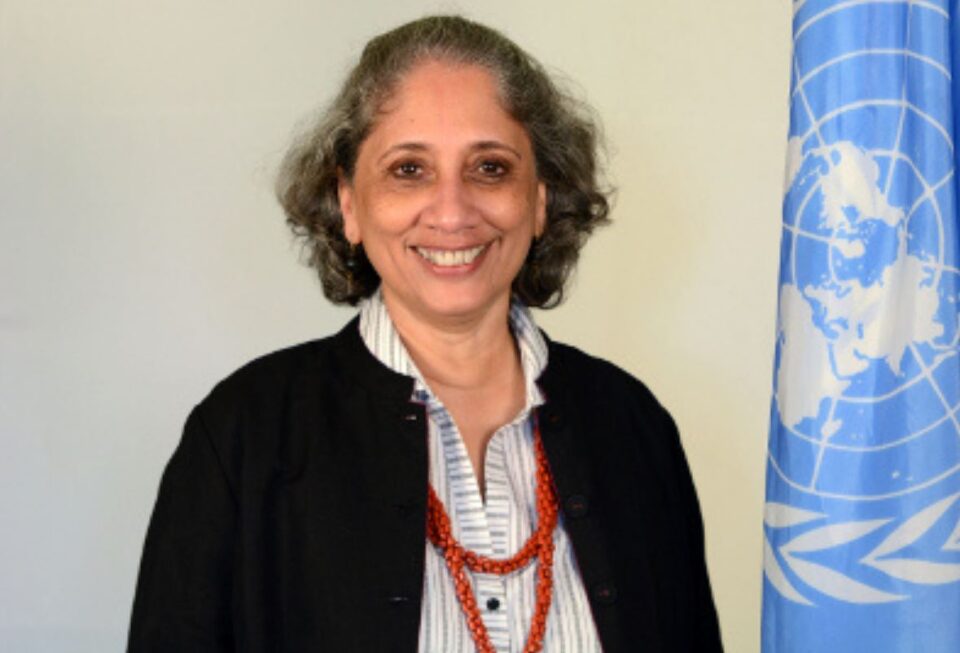 Guterres’s Spokesperson Stephane Dujarric, who announced her appointment on Thursday, said that she will be succeeding another Indian, Satya Tripathi, on the job.

It is a promotion for Noronha, who is the director of UNEP’s Economy Division based in Nairobi.

An economist with over 30 years of international development experience, she led UNEP’s work on climate mitigation and energy transitions, green economies trade and sustainable finance, and the nexus of environment, pollution and health, according to the UN.

Before that she worked for The Energy and Resources Institute (TERI) in New Delhi as an executive director.

Noronha was also on India’s National Security Advisory Board dealing with matters relating to resources, energy and climate security.

She has also served as the secretary of the Asian Energy Institute and as the coordinator of the Renewable Energy and Energy Efficiency Partnerships and worked with the International Development Research Centre, Canada, on ecosystem approaches to human health.

Noronha has a doctorate from the London School of Economics as well as a master’s degree in sea use law, economics and policy, and from the University of Mumbai, a master’s in economics.

Last week another Indian, Usha Rao-Monari, was appointed the under-secretary-general and associate administrator of the United Nations Development Programme (UNDP)