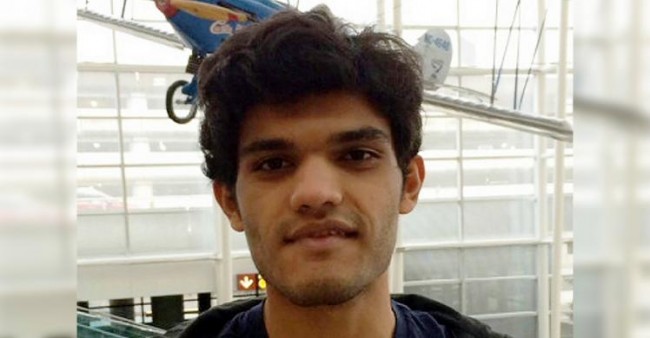 Washington, Jan 7 (IANS) A former Indian student of University of Washington has been deported after he was convicted of cyberstalking for making threats on social media to carry out a campus shooting, authorities announced.

Keshav Mukund Bhide, 24, departed on an international flight from Seattle-Tacoma International Airport Dec 24 under the watch of special agents, according to the US Immigration and Customs Enforcement (ICE).

Bhide cannot return to the US for 10 years.

He was arrested in June and charged in a federal court with making interstate threats.

Bhide threatened to seriously injure or kill women at the University of Washington and outside the campus.

Bhide posted comments on several YouTube videos related to Elliot Rodger, the man who killed six people and then himself near the University of California May 23, according to court documents.

Some of Bhide’s comments were posted only a few days after the June 5 shootings at the Seattle Pacific University in which one student was killed and two others were wounded.

In his postings under the Google username “Foss Dark”, Bhide defended Rodger’s actions, and in one comment June 9 said, “I live in seattle and go to UW, that’s all ill give u. Ill make sure I kill only women, and many more than Elliot accomplished (sic).”