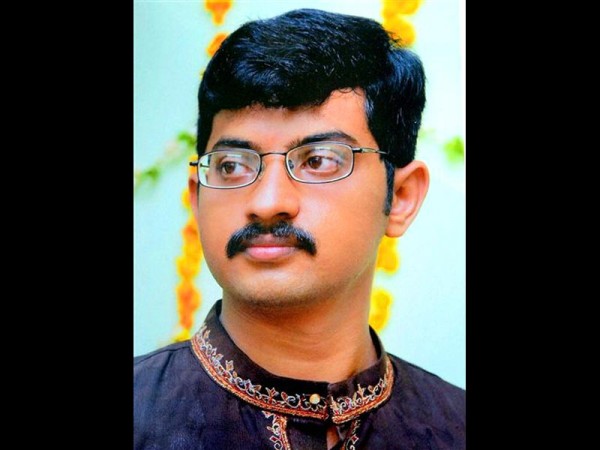 Sydney, Dec 18 (IANS) Viswakanth Ankireddy, an Indian IT worker who was held hostage during the Sydney cafe siege Dec 15, said Thursday that he is getting better day-by-day with his wife’s support.

Ankireddy and his colleague Pushpendu Ghosh were among the people inside the Lindt Chocolat Cafe when gunman Man Haron Monis stormed the building and took them hostage Monday, The Sydney Morning Herald reported.

“As for me, I am fine and getting better every day,” he said in a statement.

“I would like to express my heartfelt condolences to the families of Katrina and Tori, who were killed during the siege,” he said.

Ankireddy is employed by Infosys, but was in Australia working for Westpac.

“I have been so grateful for all the support from friends, colleagues and well-wishers across Australia, India and the world,” he said.

His wife got support “during those very difficult hours” by the New South Wales Police and the Australian and Indian governments, he said.

He said he would be able to recover from the ordeal in private and asked the media to give “me and my family the quiet time we need to recover”.