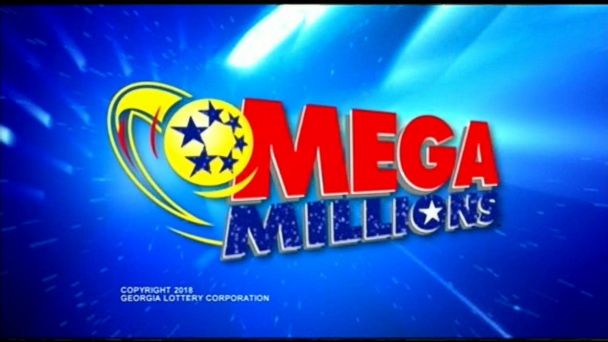 Atlanta, GA, March 27, 2019: An Indian-American from Shawnee, Kansas has claimed a $50 million jackpot Missouri Lottery prize in a March 12 drawing.

Singh didn’t realize he had the winning ticket for several days following the Tuesday drawing.

“That’s where I get gas,” Singh said in a news release Thursday from the Missouri Lottery. Singh told the lottery that he didn’t realize he had the winning ticket until several days had passed.

On Saturday, he used a Check-A-Ticket machine at retail to check his Missouri tickets.

“I prayed upon my God and then scanned it,” he said, adding that he then checked it three more times.

He was still thinking about how best to use the prize money when he went to collect it.

Because the Mega Millions win happened in Missouri, the state will collect approximately $1.2 million in state income tax on his lump-sum prize. QuikTrip will also receive a $50,000 bonus check for selling the jackpot ticket.

This is the second Mega Millions jackpot win in Missouri since sales began in 2010.