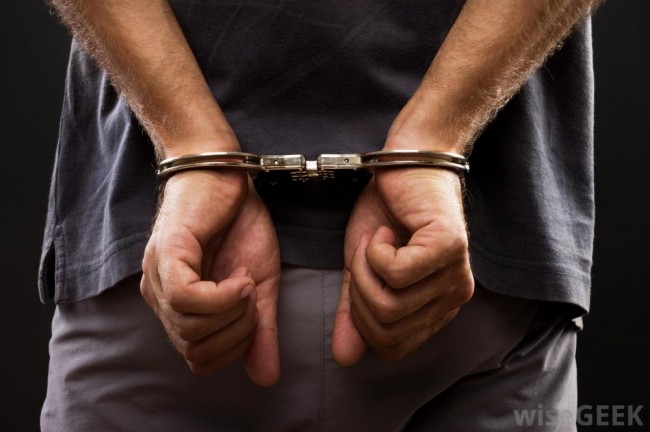 Washington, Dec 5 (IANS) An Indian-origin man from Canada was sentenced by a US court in Arizona state to 46 months in prison after he pleaded guilty to international travel with intent to engage in illicit sexual encounter with a minor.

Dilbagh Singh, 57, was sentenced on Monday by District Judge Steven P. Logan after he was arrested in May this year, the US media reported.

According to a statement by the US Department of Justice, Singh began an online relationship with one “Laura” in January 2017 thinking that she was a 15-year-old girl.

Over the course of nearly four months, Singh told the girl that he wanted to engage in various sex acts with her. In May 2017, Singh travelled from Canada to Flagstaff, Arizona, to meet the girl in person and to have sex with her, according to the statement.

This case was brought as part of Project Safe Childhood, a nationwide initiative to combat the growing epidemic of child sexual exploitation and abuse launched in May 2006 by the Department of Justice.

US 'golden visa' scheme may be extended: Experts