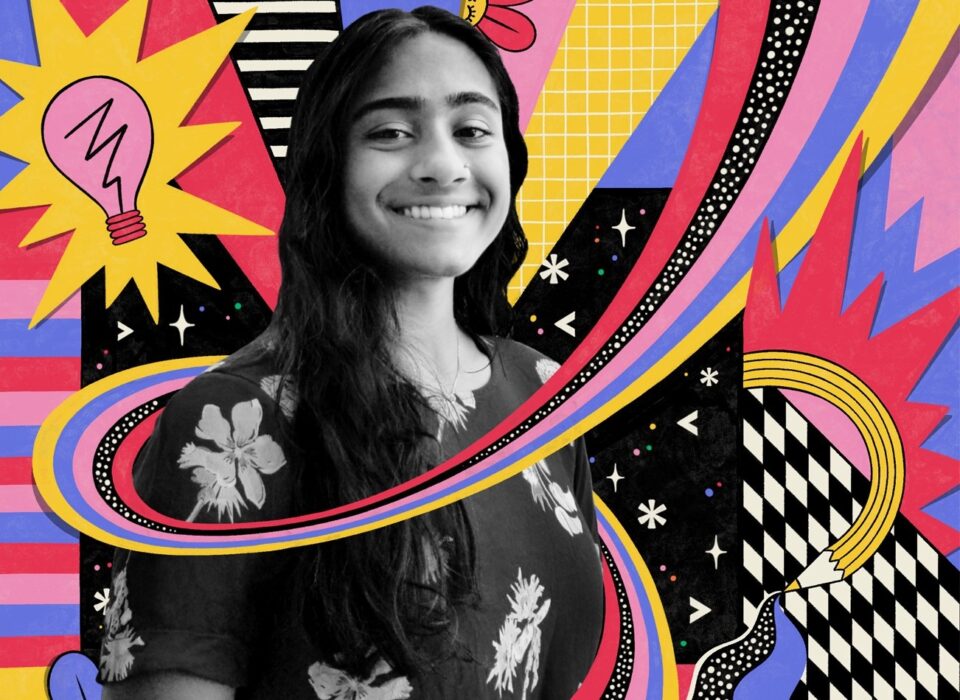 Cupertino (California) June 1 (IANS) Indian-American student Abinaya Dinesh, 15, has been chosen among the winners of annual ‘WWDC21 Swift Student Challenge’, Apple announced on Tuesday. She has created an app called Gastro at Home, which she plans to launch on the App Store this summer.

Passionate about the intersection of medicine and technology, Dinesh has helped other young women learn the basics of programming and machine learning in her hometown of North Brunswick, New Jersey.

“I went to a gastroenterologist and he diagnosed me with a pelvic floor disorder,” said Dinesh, “but then told me nothing about how I was supposed to get better.”

The ‘Gastro at Home’ app offers people with gastrointestinal disorders a way to access information and resources, especially because those types of conditions can sometimes be sensitive to talk about.

“This year, we are incredibly proud that more young women applied and won than ever before, and we are committed to doing everything we can to nurture this progress and reach true gender parity,” said Susan Prescott, Apple’s vice president of Worldwide Developer Relations and Enterprise and Education Marketing.

“I think it’s important that we keep pushing the boundaries of what’s possible, because nobody is going to do it for us,” Dinesh, who is among the three young women winners, said in a statement.

Over the last year, Dinesh has also started her own nonprofit, Impact AI, to foster learning and ethical practices in artificial intelligence among young people.

As part of it, she launched an eight-week high school program called ‘Girls in AI’, to teach young women the basics of programming and machine learning.

“I’m super big on teaching,” said Dinesh. “Showing the next generation that this technology exists and can lead to huge advancements in medicine and society is so important”.

After she graduates high school, Dinesh has her sights set on either medical school or a degree in computer science so she can keep finding new ways to use technology to advance the medical field.

Gianna Yan started creating apps when she was 13 and hopes to one day work at the intersection of social justice and technology.

When the pandemic began, Yan’s immunocompromised grandparents struggled to get essential supplies, like groceries, delivered to their home in Hawaii.

Yan is also designing an app that will help students report incidents of sexual assault on school campuses, and another that assists with breast cancer self-examinations and detecting heart disease in women.

Damilola Awofisayo started her own hackathon and now teaches other young women how to code through workshops and fellowships.

The result is TecHacks, a nonprofit that describes its mission as “creating a supportive environment for girls everywhere to create, problem-solve, and showcase their talents alongside like-minded females to compete and work with.”

A Sikh-American soldier's battle for the turban