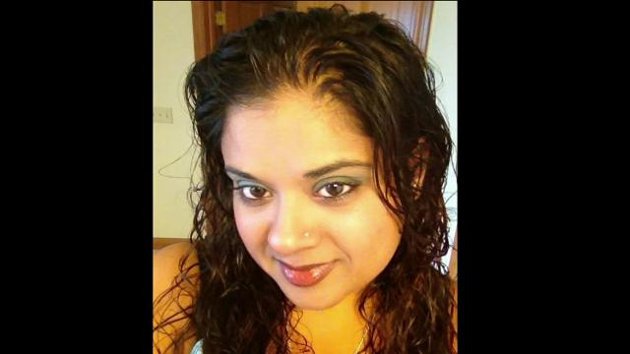 New York, Aug 28 (IANS) An Indian-American woman, who has been accused of neglect in the death of her newborn baby a year ago, has been additionally charged with feticide, a media report said.
While allowing the feticide charge against Purvi Patel Tuesday, the St. Joseph Superior Court rescheduled the Sep 29 jury trial to give the defense attorney more time to prepare for the new charge, South Bend Tribune reported Wednesday.
Purvi Patel, 32, has been charged with Class A felony in connection with the death of her seven-month-old fetus, which was found in a dumpster in Mishawaka in the US state of Indiana in July last year.
Last week, the prosecutors added the feticide charge against the 32-year-old mother, a Class B felony.
Patel’s defense attorney Jeff Sanford Tuesday asked the court to strike the amended charge, arguing he does not have time to launch a defense before the Sep 29 trial.
“They are different medical issues,” Sanford said.
Chief deputy prosecutor Mark Roule Tuesday contended that the state has made it clear since October last year that it intended to file a feticide charge if the case went to trial.
Roule noted that the two charges stemmed from the same set of facts and spurred no new discovery specifically related to feticide.
Patel has been accused of taking drugs to abort a seven-month-old fetus she was carrying inside her.
The court documents allege that she ordered drugs from Hong Kong in an attempt to induce an abortion.
An investigation showed that Patel put the aborted fetus in a grocery bag and then threw it into the dumpster, stifling the new born’s chances of life.
An autopsy conducted by police showed that Patel cut the umbilical cord herself and the baby was apparently alive when she dumped it.

Indian-origin researcher's model to empower women in IT