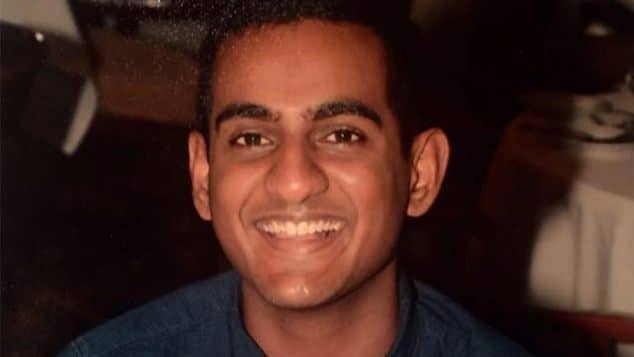 Atlanta, GA, January 13, 2020: A 23-year-old Indian-American medical student fell to his death while jumping between rooftops in North Philadelphia, according to local news reports. The incident happened at 2 am on Saturday.

The man was identified as third-year Drexel College of Medicine student Vivek Subramani.

According to the police, witnesses said Subramani and two friends were jumping between rooftops of their apartment building, when the accident happened. Subramani fell while attempting to jump between buildings, falling two stories and hitting his head.

Police said they had been drinking at a fraternity event earlier in the evening.

Subramani was found by his friends face down in a pool of blood and unresponsive. They began to administer CPR until medics arrived, reports FOX 29.

Subramani was transported to Thomas Jefferson University Hospital, where he was pronounced dead.

Pending toxicology tests, police did not say whether narcotics or foul play were involved.

Subramani graduated from Drexel University in 2017 with a bachelor’s degree in biological sciences before entering medical school there. He attended South Brunswick High School in New Jersey, according to his Facebook page.

A GoFundMe page set up for Subramani by the Philadelphia chapter of the Sigma Beta Rho fraternity described him as a bright, young and caring man who was so close to achieving his dreams of becoming a doctor.

“He would always brighten up any room he walked into and was more than a friend to those who knew him. The brothers of the Philadelphia chapters of Sigma Beta Rho Fraternity, Inc. are devastated by this news and are hoping to help his family in any way possible,” the description said.