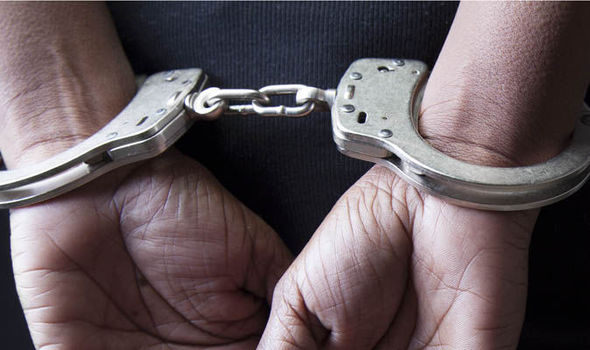 Atlanta, GA, December 23, 2022: A ‘bizarre midday attack’ by an Indian American man led to a homeowner in Marietta getting injured, according to a police release. The suspect, 32-year-old Harjit Singh was arrested and is currently in detention at the Cobb County Adult Detention Center.

“Wednesday afternoon, December 21, 2022, a husband and wife were inside their residence on North Saint Mary’s Lane when they were confronted by a stranger, later identified as Harjit Singh of New Jersey,” the release said.

Singh started by knocking on the door of their residence around 11:55 AM, then when confronted by the homeowners, broke glass on and around the door, attempting to enter their home.

He then walked down the driveway and vandalized the mailbox before returning back to the door, according to the police report. “Singh then damaged plants, glass, and a table on the front porch before focusing his attention back on getting inside the residence.”

The homeowners reportedly fought back in the threshold of the doorway, attempting to keep Singh outside until police could arrive. During the altercation, Singh picked up a piece of broken glass and used it to slash the side of the homeowner.

When officers arrived, Singh had blood on his hands and feet. He ignored officers’ lawful orders and displayed abnormal and unpredictable behavior.

Officers used a Taser to get him under control to prevent additional injuries. Singh did possess a knife but did not use it during the attack. He was booked into the Cobb County Adult Detention Center facing a slew of charges including home invasion, terrorist threats, obstruction, aggravated battery and criminal damage in the second degree.

“While this is clearly not normal for our community, it does serve as a good reminder to always be vigilant and have a backup plan (just in case),” the release added.

The homeowners are reportedly safe and will make a full recovery.

I am an extremely proud son: Abhishek replies to Taslima Nasreen