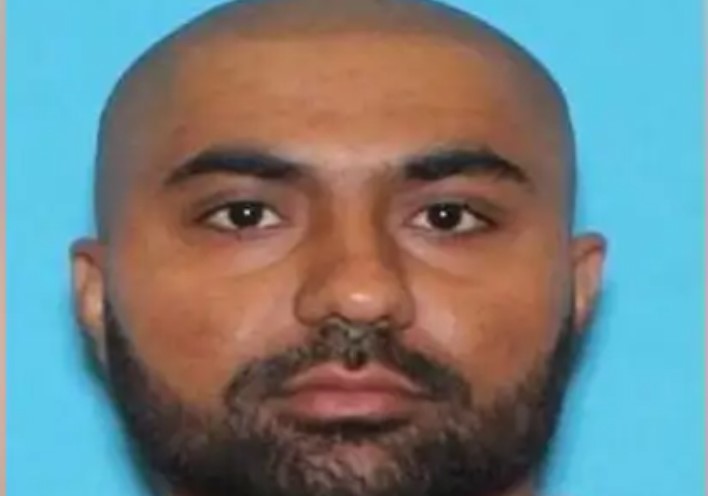 Hirenkumar P. Chaudhari, 29, of Des Plaines, a Chicago suburb used a phony Indian passport, false name, and false address to open multiple bank accounts in the United States to receive money from victims of the telemarketing scheme.  The scheme involved phone calls from people falsely claiming to be associated with, among other agencies, the Social Security Administration and U.S. Department of Justice, stating that a victim’s identity had been stolen and that it was necessary to transfer money to various bank accounts, including the accounts opened by Chaudhari.

One of the victims was a retired nurse from Massachusetts who transferred a total of more than $900,000 from her bank and retirement accounts to accounts controlled by Chaudhari or others.  On April 19, 2018 – one day after Chaudhari opened an account and received a $7,000 transfer from the Massachusetts victim – Chaudhari entered a bank branch in Chicago and withdrew $6,500.  Chaudhari engaged in this financial transaction knowing that the money represented proceeds of unlawful activity.