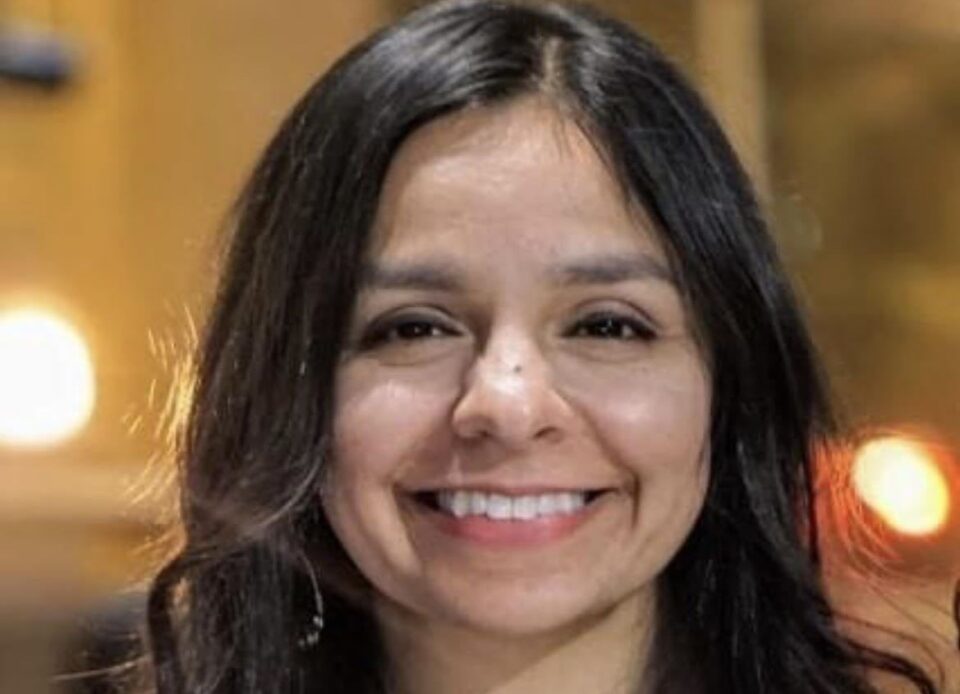 New York, Jan 5 (IANS) Indian-American Moh Sharma is part of the senior leadership team announced by Hakeem Jeffries, who was recently elected as the Democratic Party’s leader in the new US House of Representatives.

Sharma will join the team as director of member services, the Politico reported.

She has served as a Senior Policy Advisor and the Director of Outreach and Member Services for the Committee on Small Business in the US House of Representatives under Ranking Member Nydia Velazquez.

Sharma was previously a Legislative Aide for the Office of Congresswoman Judy Chu and the Congressional Asian Pacific American Caucus (CAPAC), and a Senior Policy Advisor for the House Democratic Caucus.

A Masters in Economics from the University of Connecticut, Sharma holds various positions on a few volunteer boards.

She was president of the D.C. chapter of the South Asian Bar Association in 2019 and has served in the roles of general director and VP of programming.

Filmmaker Priya Swaminathan to team up with Obamas on Netflix deal