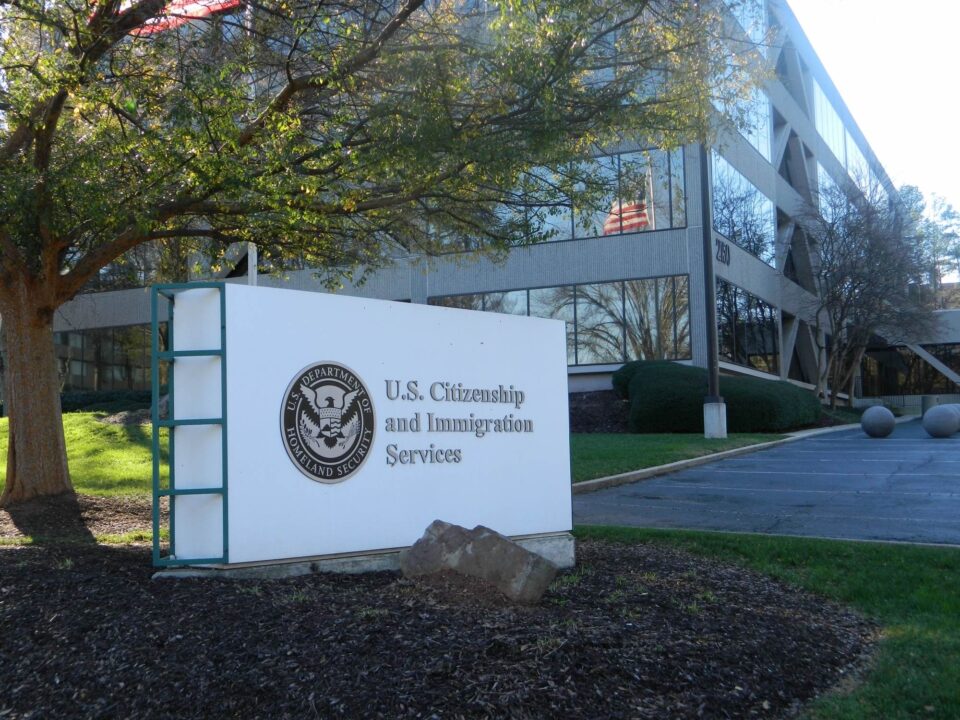 New York, Jan 4 (IANS) The application fees for employment-based visas, such as H1-B and L, are set to increase under a proposed US Citizenship and Immigration Services (USCIS) fee rule to recover operating costs and prevent case backlogs.

Under the new proposal, which will be subject to a 60-day comment period before it takes effect, the application fee for H-1B visas for high-skilled workers would jump by 70 per cent to $780.

H-1B visa petitioners would also need to pay $215 in pre-registration fees, up from the current $10 fee.

“Although an increase from $10 to $215 may appear dramatic at first glance, the $10 fee was established simply to cover a small portion of the costs of the program, as opposed to no fee at all,” the USCIS said in a statement.

In 2019, the DHS established a $10 registration fee per beneficiary for H-1B petitions.

Applications for green cards from immigrants who are already in the US would increase by 35 per cent to $1,540.

The new fees, the USCIS said in a statement on Tuesday, will allow it to fully recover its operating costs, reestablish and maintain timely case processing, and prevent the accumulation of future case backlogs.

The USCIS receives approximately 96 per cent of its funding from filing fees.

It is required to review its immigration fee structure every two years, but the current fee schedule went into effect more than six years ago, on December 23, 2016.

The onset of Covid-19 led to a dramatic reduction in receipts of new applications, resulting in a temporary drop in the agency’s revenue by 40 per cent.

The USCIS will host a public engagement session on the proposed fee rule on January 11.