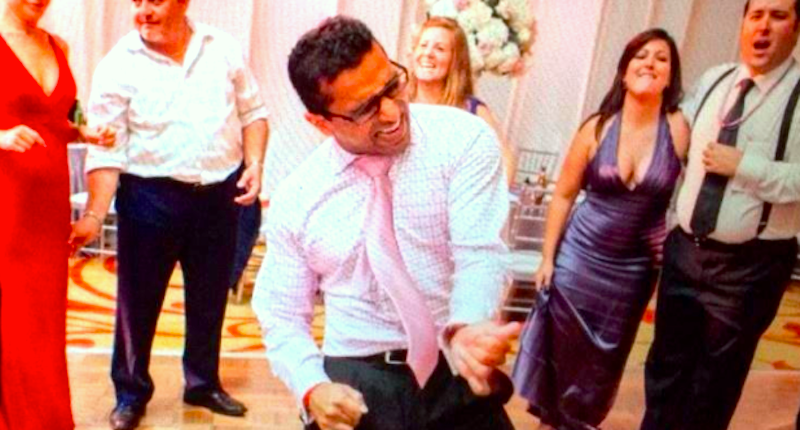 New York, Aug 1 (IANS) Kashyap “Kash” Patel, an Indian-American lawyer who is a fierce loyalist of US President Donald Trump, has been promoted as senior director of counter-terrorism of the White House-based National Security Council (NSC), according to media reports.

He is a former senior staffer of the House of Representatives Intelligence Committee working for its Republican leadership, which he left in February to join the NSC’s International Organizations and Alliances directorate.

The NSC is the president’s main outfit for coordinating security and foreign policy matters and is headed by National Security Adviser John Bolton. Earlier in his career, Patel had been a counter-terrorism prosecutor for the Justice Department.

While a senior aide to Representative Devin Nunes, who was the chairman of the Intelligence Committee when Republicans controlled the House, Patel worked to raise questions credibility of the allegations against Trump of colluding with Russians that led to the protracted inquiry by Special Counsel Robert Mueller.

He was the principal author of a memo issued by Nunes that accused Federal Bureau of Investigation and Justice Department of bias against Trump and of abusing laws to get warrants to conduct surveillance of a Trump campaign adviser, Carter Page.

The government agencies could find no grounds to prosecute Page, whose surveillance contributed to the setting up of the Mueller inquiry.
Mueller report also did not find that Trump’s campaign colluded with Russia in the 2016 elections.

During his time with Nunes, Patel also pursued all the way to Britain Christopher Steele, a former British intelligence agent, who prepared a dossier that was ultimately paid for by Democrats to spread unsubstantiated scurrilous rumours about Trump and contributed to the appointment of the Mueller inquiry.

Patel was a public defender — a government-paid lawyer to represent those who could not afford an advocate — before he joined the Justice Department in 2014. From there he went on to the House Intelligence Committee.

While working as a counter-terrorism prosecutor for the department, he caused a flutter when a federal judge in Houston admonished for not wearing a suit and tie and used expletives for him and other officials.

Politico had earlier reported that Patel was seen speaking to Trump at the Trump International Hotel last Friday.

The Daily Beast, which first reported his promotion on Wednesday, quoted two sources but said that the NSC spokesperson declined to comment.