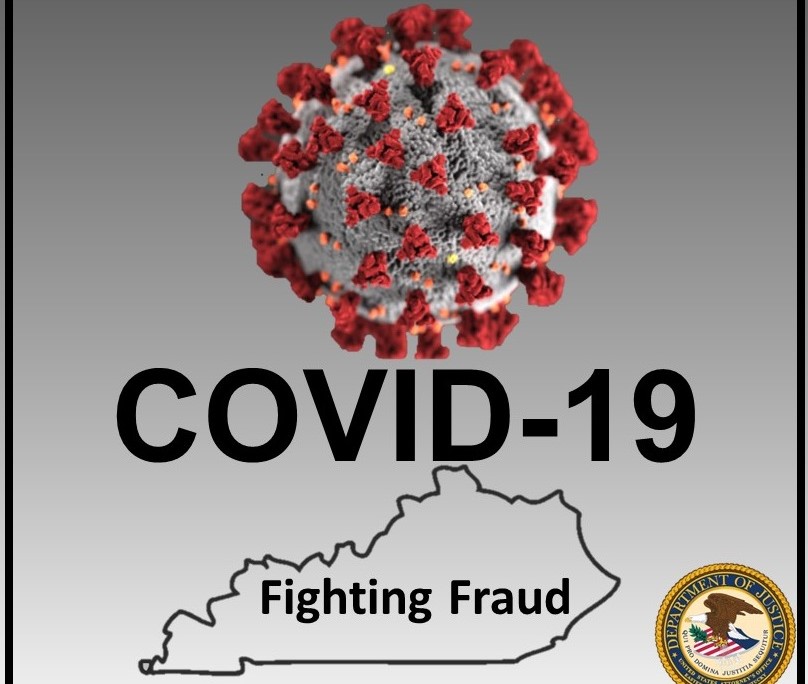 New York, May 14 (IANS) An Indian-American engineer has been charged by prosecutors with making fraudulent applications for over $10 million loans under the US COVID-19 relief program.

He faces several charges including bank fraud and making false statements to a federal agency.

Rai, 30, applied for a $10 million loan from a bank under the Paycheque Protection Programme (PPP) claiming to have 250 employees with a monthly payroll of $4 million when there were no records of paying workers, according to documents filed in the federal court in Beaumont, Texas.

PPP is an initiative of the federal government to give emergency help to small businesses hit by the COVID-19 crisis to enable them to keep their employees and the loans under the program are written off after eight weeks if all the workers stay on the payroll.

Congress has voted a total of $649 billion for the PPP program.

The prosecution said that Rai had also sought a $3 million loan under the program from another lender saying he had 250 employees and a monthly payroll of about $1.2 million.

Investigators found in the garbage outside Rai’s home handwritten notes about an investment strategy for $3 million, which matches the loan amount he wanted from the second lender, according to court papers.

According to the prosecution’s filings, Texas officials reported to investigators that they had no records of Rai’s company paying workers this year or having any revenue in the last quarter of 2019 and the first quarter of this year.

Federal Prosecutor Joseph Brown said: “The behavior in this case was very brazen. Those who submit these applications for loans or other assistance need to understand that there are people checking on the representations made.”