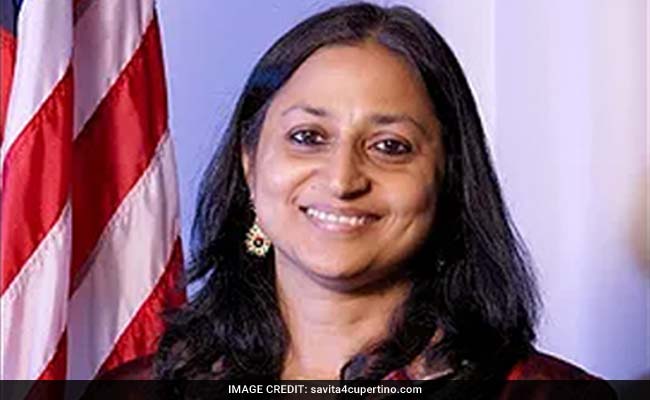 New York, Dec 16 (IANS) In a first, an Indian-American woman has been elected the new mayor of Californian city Cupertino, the worldwide headquarters of Apple, it was reported on Friday.

Savita Vaidhyanathan, a Cupertino resident for more than 20 years, was sworn in last week in a ceremony attended by her mother who had flown in from India, the Mercury News reported.

“I’ve had several congratulatory messages saying that I’m the first woman mayor of Indian-origin. Yes, I do take a lot of pride and prestige in that,” she said.

“I do want to thank the residents of the city of Cupertino that voted me in not looking at ethnicity at all. Thank you for your trust in me, and maybe we did break that silicon ceiling and put a few more cracks in that glass ceiling,” Vaidhyanathan added.

She takes over from Barry Chang who had served as mayor from 2015.

Vaidhyanathan was working as a high school Maths teacher and an officer in a commercial bank.