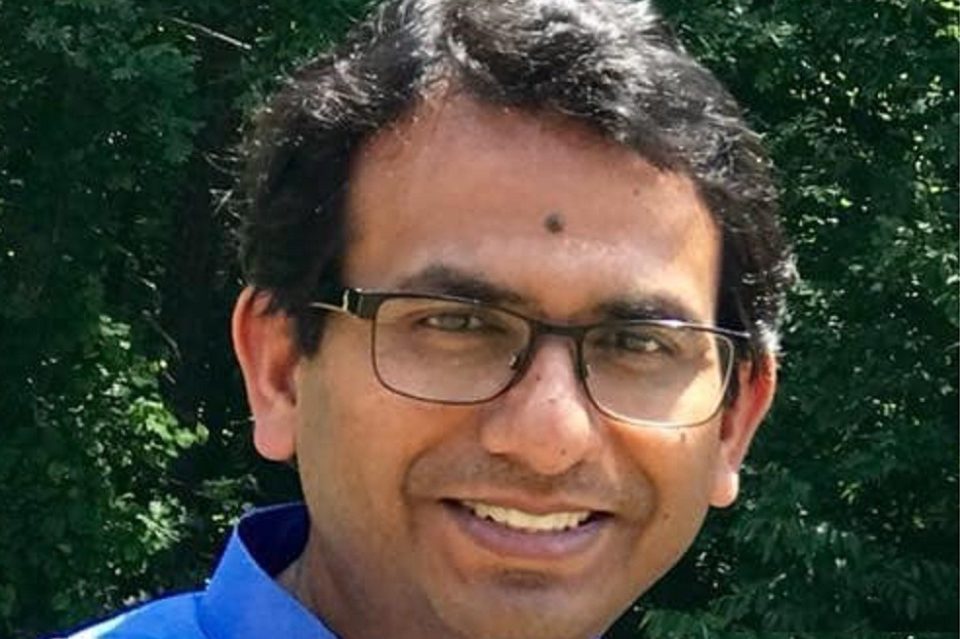 Atlanta, GA, May 20, 2019: In the second tragedy to strike on a cricket field in Atlanta, Subhabrata Mondal, 45, collapsed and was later pronounced dead after paramedics rushed him to the hospital on May 18.

Mondal represented the Pyramid Green Wings team of the Atlanta Cricket League. He is survived by his wife Rituparna and teenage son Spandan.

A similar tragedy occurred on April 6, when Siddartha (Sid) Ghose passed away on the cricket grounds. He was only 39 years old, and leaves behind his wife Atasi and a 2-year old daughter, Ira.

Massive cardiac arrest was the cause of death in both incidents.

A GoFund me campaign has been set up for Mondal by the Atlanta cricket fraternity and the Indian-American community.

“Subhabrata, well known as “Subho” amongst family and friends, was one of the most jovial persons, ready to help anyone and everyone in all situations, is no more with us,” the GoFundMe description says.

“While emotional healing will take time, Subho was the only earning member and his immature demise has left his family in financial distress.”

The campaign is raising funds to help with cremation expenses, settling any local debt/expenses and to create an endowment for Mondal’s son’s education.

A similar GoFundMe account set up for Sid Ghosh has raised $75,964 of its $100,000 goal. Last month, Bengali Association of Greater Atlanta (BAGA) players mourned and observed a minute of silence to pay homage to Sid Ghose’s memory during the Scicom Cup tournament finals played at Shakerag Park in Johns Creek.