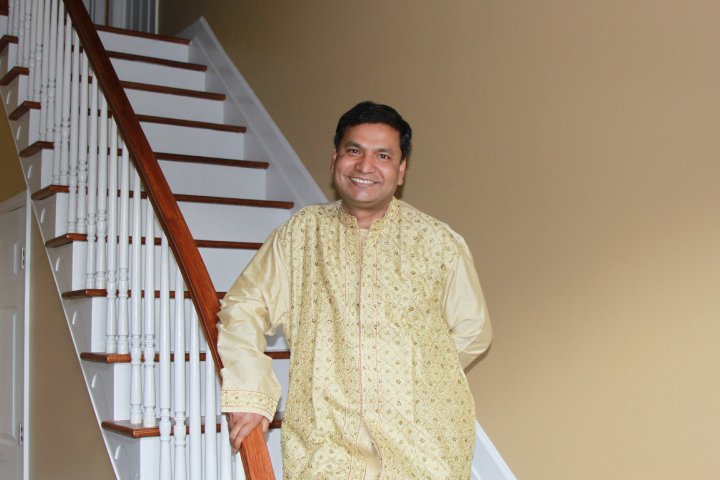 According to a Facebook post on the IACA page, Dr Banik was jogging, as was his routine every day, when he collapsed.  Bystanders called 911 and he was rushed to Kennesaw Hospital. He was declared dead on arrival.

Dr Banik was the Associate Dean and Professor, College of Engineering, University of New Orleans.

He was a long-time professor of engineering at Southern Polytechnic State University in the Atlanta suburbs.

A long-time resident of Marietta, he leaves behind his wife Bulbul and two children.