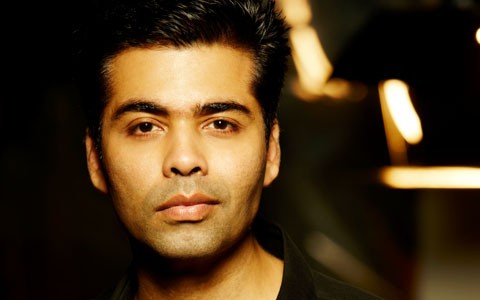 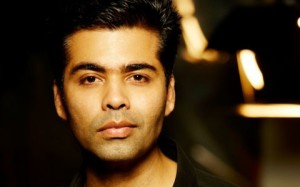 Jaipur, Jan 21 (IANS) With his candid confessions on how he was “effeminate as a child” and how he used to have “sleepless nights” over the issue, Bollywood filmmaker Karan Johar stole the show on the first day of the Jaipur Literature Festival which began here on Thursday.

Talking about his book “An unsuitable Boy” at a session with Shobhaa De and his biographer Poonam Saxena at the front lawns at Diggi Palace, where the festival is being held, Johar said: “I hated the word ‘Pansy’ and I was called that as a child. I was effeminate as a child and I used to have sleepless nights over the fact that I am different from other children.”

He said his parents were a big support system.

“Even when I weighed 150 kg, my mother said I was the best looking child in the world and my father told me that once I lost a little puppy fat, I can be a hero in Hindi films,” said Johar.

Asked about the negative portrayal of homosexuals in his movies, Johar said he was the first Bollywood director who discussed the issue in films.

“Whether its ‘Kal Ho Na Ho’ or ‘Dostana’, I discussed the issue in the mainstream. I received so many letters from youngsters saying that my movies helped their parents identify their sexuality.

“Now there are so many films on LGBT and I am proud that I started it,” he said.

Johar also spoke about the hard times his family faced.

“When my father had a few flop movies, we had to sell our jewellery and house. He was not invited for launch parties and it was terrible times,” he said.

The director also spoke on rumours of a rough patch in his friendship with actor Shah Rukh Khan.

“Like every relationship, there have been ups and downs. However, Shah Rukh’s family is part of my family.”

According to the director, his best film was “Kabhi Alvida Na Kehna”, and the least favourite was “Student Of The Year”.

“However, it gave three good actors for Bollywood,” he said.