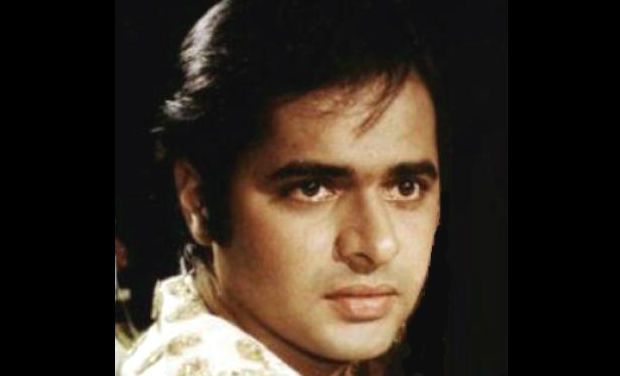 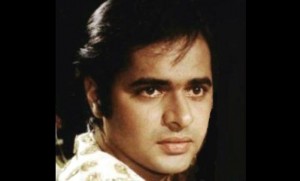 The talent, who delivered impeccable performances in films like “Umrao Jaan” and “Chashme Buddoor”, as well as in TV shows and on stage, will be remembered by his colleagues and confidantes for his innocent charm, uninterrupted honesty to his craft and his unmatched humility, colleagues and friends in the industry said.

He is survived by his wife and two daughters, with whom he was on a vacation in Dubai.

His body will be brought to Mumbai for the last rites once the relevant formalities are completed in Dubai, said Deepti Naval, the late actor’s co-star of many films.

Filmmaker, M.S. Sathyu, who launched him in films with his movie “Garam Hawa”, says the actor was a great discovery.

“He was a very respectful and a good gentleman. He was extremely talented and versatile. Good talent is spotted on intuition, and Farooque was indeed a great find,” Sathyu told IANS.

Deepti and Shabana Azmi, with whom Farooque worked in multiple projects, were distraught at the news of his demise.

“I am in a state of shock. He was one of the finest actors in the film industry. He was the one who has always encouraged me to work,” a teary Deepti told IANS.

Born March 25, 1948 in Baroda, Sheikh started as a theatre actor and later went on to exhibit his natural flair for acting in both parallel and mainstream cinema. If he convincingly played a nawab in “Umrao Jaan”, he essayed the role of a common man in “Chashme Buddoor” with equal aplomb.

He featured in just over 50 films, but it was enough for him to make an impact.

Furthermore, his finesse at creating a balance between the two worlds continued till the end – he was seen in the box office blockbuster “Yeh Jawaani Hai Deewani” and the critically acclaimed “Club 60”.

“Your subtle, nuanced and genius body of work will live on forever,” filmmaker Karan Johar posted on his Twitter page once the news of Farooque’s death came out.

Hindi films’ megastar, Amitabh Bachchan described the late actor as a “true gentleman, a wonderful colleague”, who had “a quiet honesty about him” and who had “an absence of any kind of pretence in his demeanour, or towards his work”.

Farooque even won the 2010 National Film Award for best supporting actor for the film “Lahore”.

His life was “passionately dedicated to his art”, said internationally acclaimed filmmaker Shekhar Kapur about the actor, who was not just appreciated for his craft, but also for the warmth and love he exuded as a person.

There were many who vouched for his excellence as a human being.

Mahesh Bhatt tweeted: “The warmth of your smile lingers in our memory”, while Divya Dutta remembers having told him: “The warmth and genuiness you exude is unparallelled”.

“His smile was straight from the heart,” she added.

It is that smile and the craft, captured in several movies that his fans and future generations will remember for years to come.

I'd love to work with Shankar, says Schwarzenegger