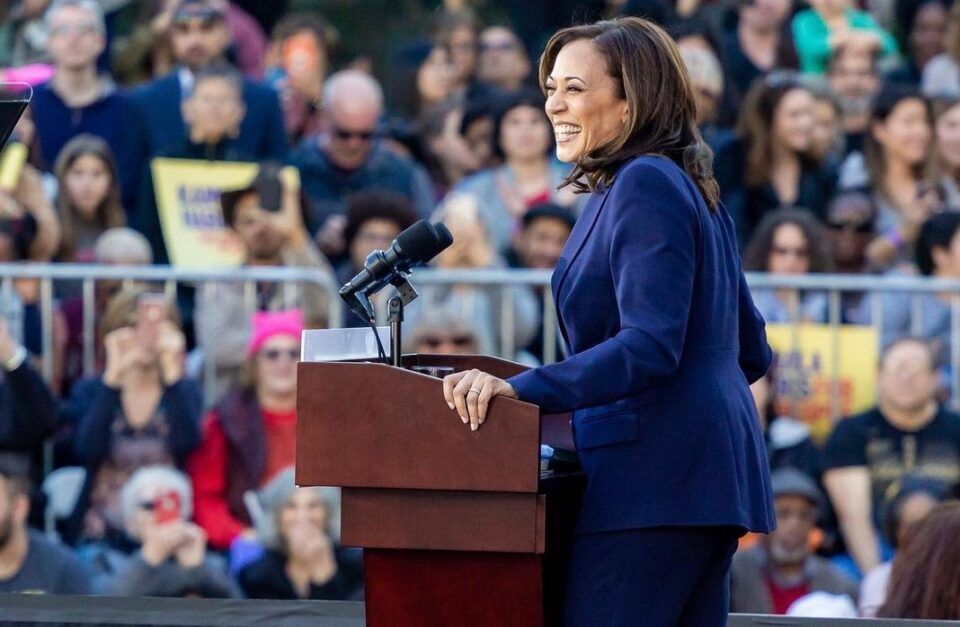 New York, Jan 20 (IANS) “I have been waiting for a girl vice president since…forever,” girl scout Amelia Phillips tells Kamala Harris, in a handwritten note. Another child has drawn a dog, in red ink, “to keep you company”, yet another has sketched Harris standing in front of the Capitol, the scene of the deadly attack by a pro-Trump mob on January 6.

Harris smiles as she reads from the first rush of letters tumbling into the Biden Inaugural Committee’s inbox in response to the “Letters to Kamala” digital campaign.

“Our young leaders fuel me with hope for a better tomorrow,” Harris posted on her social channels, hours before she takes over as America’s first woman Vice President.

From pleas for racial equality to simple words of praise and awe or just sketches of Harris, a sampling of the letters floating online offer glimpses into the ways that young people are processing the historic nature of Harris’ barrier shattering political rise.

“I cannot believe you’re of Indian descent, just like me,” writes a girl who signs off as Sahana. Reading it out in a short video is a little Indian girl dressed in a traditional Indian orange dress. “Here’s my dog to keep you company,” reads the last line of Sahana’s letter.

There’s no last date. At least not just yet, so kids can continue sending letters to letters@bideninaugural.org or post them online with the hashtag #LetterstoKamala.