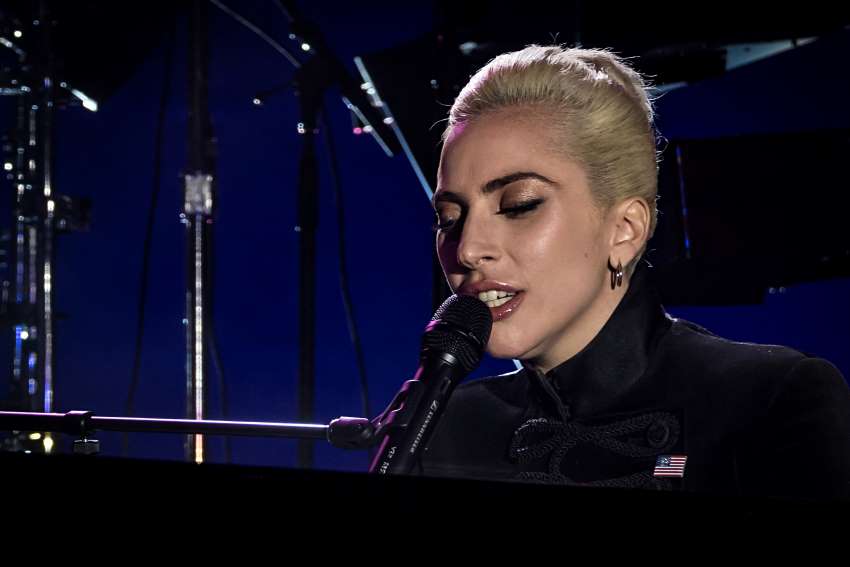 New York, Jan 20 (IANS) Hollywood A-listers missing from Donald Trump’s entry to the White House four years ago are all in for Joe Biden and Kamala Harris. The who’s who of live entertainment has descended on Fortress Washington, taking forward a tradition that began in the 1940s and repurposing it for global audiences online in the middle of the coronavirus pandemic’s winter surge in the US.

Lady Gaga will be singing the national anthem on Wednesday on the West Front of the Capitol, where exactly a fortnight ago a violent pro-Trump mob stormed the building in a stunning bid overturn the election results. Jennifer Lopez and Garth Brooks will also headline the musical elements of a historic afternoon.

It won’t be all music, though.

The backdrop for the celebrations will be like no other in the country’s inauguration history. Washington DC looks like an armed encampment, more than 25,000 troops are on the ready, tanks and prefabricated concrete blocks provide extra security, and wire mesh fencing and barbed wire is everywhere.