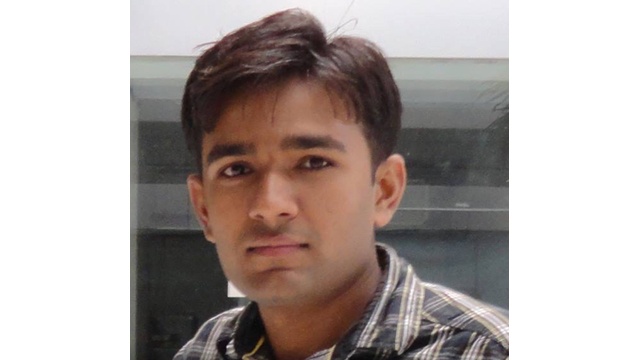 Washington, April 14 (IANS) A 24-year-old Indian, suspected to have murdered his wife in a restaurant, is on the run, a media report said.

Palak Bhadreskumar Patel, 21, was found beaten to death inside the kitchen of a Dunkin Donuts restaurant on Arundel Mills Boulevard in Hanover, Maryland state.

Police said it was around 10:50 p.m. Sunday when a customer walked into the Dunkin Donuts and noticed there was no one working there. They called investigators who checked out the property and made a gruesome discovery — a woman was found lying in the kitchen area. She was pronounced dead at the scene.

Police said her husband Bhadreshkumar Chetanbhai Patel is a suspect in the case, CBS Baltimore reported on Monday. Both the husband and wife were Dunkin Donuts employees.

“We are treating this as domestic-related, not random. Again, they were husband and wife and lived together in the area here,” a police officer was quoted as saying.

Police received a call from a police officer around 11 p.m. on Sunday, informing them about the murder.

“We have officers that work in this area. One of the officers came to the business and found the victim,” the officer added.

A manhunt has been launched to trace the husband.

Vaisakhi resolution introduced in US House