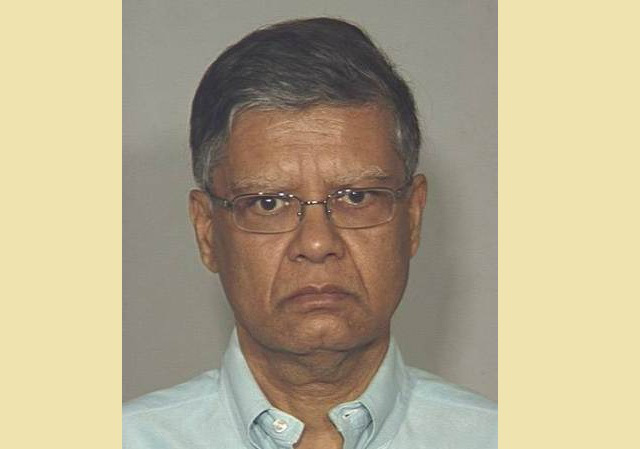 Houston, July 11 (IANS) An Indian-origin doctor has been sentenced to 71 months in a federal prison and ordered to repay over $2.2 million for health insurance fraud, the Federal Bureau of investigation announced Friday.

Dipak Desai, 65, who ran an endoscopy centre, overcharged the US health insurance systems for senior citizens and for the poor as well as private health insurers for providing anesthesia services, according to Daniel G. Bogden the Nevada federal prosecutor.

The Las Vegas doctor, who had pleaded guilty to conspiracy and health care fraud, was sentenced by federal Judge Larry R. Hicks. Desai.

“Dr. Desai intentionally defrauded the federal health care system for his own personal enrichment,” Bogden said. “We are hopeful this closes a long and sordid chapter of harm caused to the people and businesses of Nevada.”

An FBI press release said that Desai and his endoscopy company’s chief operating officer Tonya Rushing “imposed intense pressure on the endoscopy center employees to schedule and treat as many patients as possible in a day, and instructed the nurse anesthetists to overstate in their records the amount of time they spent on the anesthesia procedures.”

Rushing was earlier sentenced to a year in jail for her role in the scam.