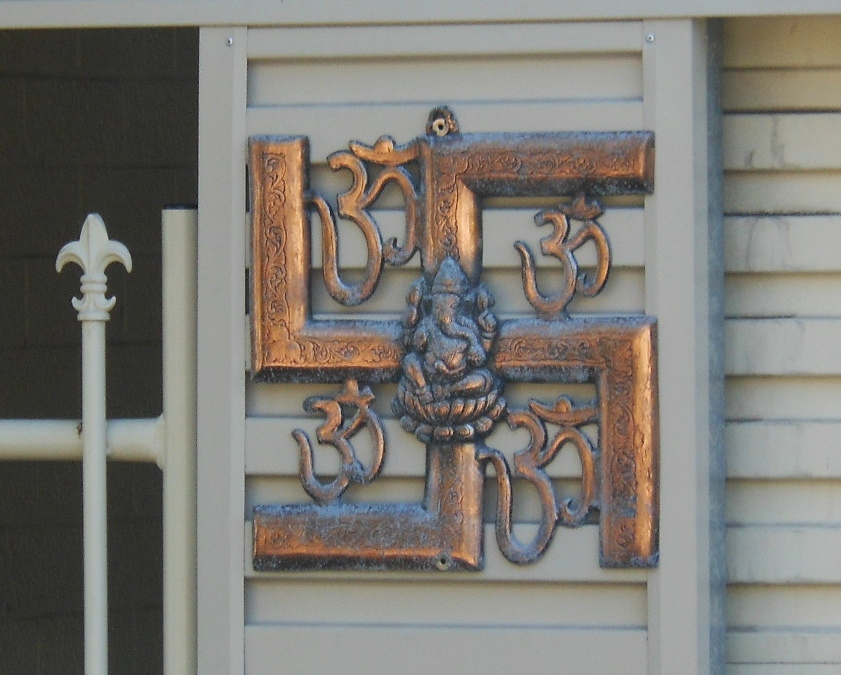 New Jersey, July 27, 2020: The Coalition of Hindus of North America (CoHNA) welcomed New York State Assembly’s decision to reconsider a Bill that would require schools to teach the Swastika as a symbol of hatred and intolerance in the school curriculum. The decision comes in the backdrop of public outrage around the Bill and a lack of consideration of the impact on Hindus, Buddhists, Jains, Native Americans, and other traditions who consider the Swastika a symbol of good fortune, peace, and prosperity.

“We have always been clear that we support the spirit of the Bill – to educate students on issues regarding bigotry, racism and hatred,” remarked Nikunj Trivedi, president of CoHNA. “Our concerns stemmed from the fact that the Bill included the Swastika as a symbol of hate without a dialogue with those who hold this ancient symbol in high regard.” Declaring the Swastika as a symbol of hate would perpetuate misinformation and attacks against many Americans of diverse religious backgrounds. Thus, efforts to fostering a more inclusive and tolerant society for all must take into account the context in which the Swastika is used by these religious communities.

A Change.org petition started by CoHNA gathered over 7,000 signatures (from Hindus and non-Hindus, including Jews). The organization engaged with Hindu, Jewish and other religious communities to mobilize favorable public opinion on this issue and to ensure that the Hindu community’s concerns are taken into consideration.

Remarking on the campaign, Board Member Suresh Krishnamoorthy said, “We recognize the intergenerational trauma of the Jewish community caused by the Nazis. We also recognize that the Nazi symbol is a painful reminder of genocide, death and suffering.” Hence, any effort to promote such ideologies of hatred should be universally condemned and outlawed. In the same vein, he added, “we must also be careful that the important work of righting one wrong does not create a new wrong by fostering an atmosphere of hate against Hindus, Buddhists, Jains, Native Americans and other groups for their peaceful and traditional use of the Swastika.” Indeed, it is well known that Hitler’s symbol (“Hakenkreuz” or the Hooked Cross) had nothing to do with the Swastika and the two have been conflated due to misuse and misappropriation. It is also important to note that the vital nuances in this conversation have been recognized by Hindu and Jewish leaders.

CoHNA has reached out to the offices of the Assembly Education Committee Chair as well as other Assembly members and senators to offer help in rewording the Bill’s language in consultation with Jewish, Native American and African American groups. CoHNA will lend support to any effort that seeks to ensure that classroom discussions around the Swastika happen within a just educational framework. It applauds the effort to teach the significance of hateful symbols but asks that it be taught in the proper historical context.