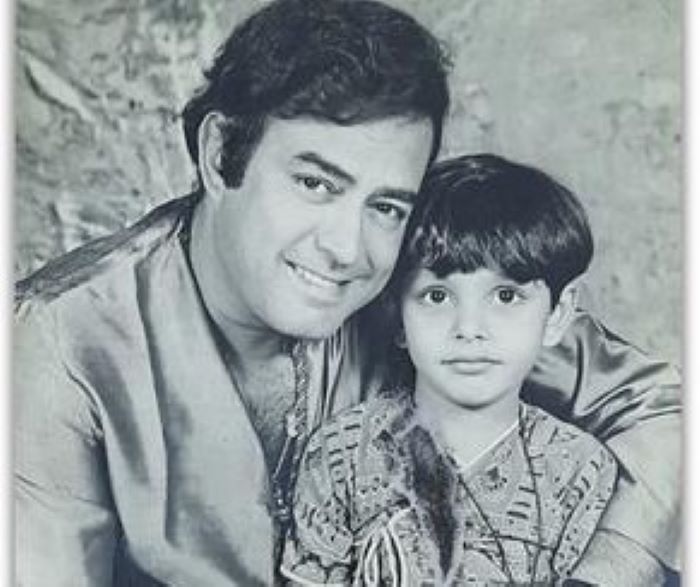 New Delhi, March 5 (IANS) Cine goers will long remember the veteran actor Sanjeev Kumar in movies like “Sholay”, “Dastak”, “Koshish” (for both of which he had won the National Film Awards), “Aandhi”, “Angoor”, “Patni Patni Aur Woh” and “Satyakam”, among many others.

Now, HarperCollins is to publish his biography, co-authored by Uday Jariwala, the late actor’s nephew, and biographer Reeta Ramamurthy Gupta, a long overdue tribute to one of the greatest actors India has ever produced.

The book has been in the making for almost two years, with generous contributions from Sanjeev Kumar’s family and closest friends, who have shared hitherto unknown anecdotes in the book.

“In his lifetime,” Uday Jariwala says, “my uncle Sanjeev Kumar stood behind all of us and pampered us.

He did not have children but he loved his brother and sister’s children like his own. So many years after his death, all of us siblings have come together and joined hands with writer Reeta Ramamurthy Gupta to bring his story alive to the present generation.”

Uday is the son of Nikul Jariwala, Sanjeev Kumar’s brother. He is the moving force behind the Sanjeev Kumar Foundation that benefits over 300,0000 children and their families every year through 158 welfare projects on education, healthcare, livelihood and women’s empowerment in more than 700 remote villages and slums slums across 25 states.

Speaking about the book, Reeta Ramamurthy Gupta said: “Sanjeev Kumar’s story is truly unique. It’s a roller coaster ride of emotions through which a ‘happy man’ and a ‘gifted artist’ shines through. Readers and cinephiles of today’s generation are sure to revisit his classics. I wish I had spoken to him when he was alive!”

HarperCollins Publisher Krishan Chopra said the book would dispel many misconceptions had had grown around the actor over the years.

“What is truly astounding is that a large proportion of the reported memories of actor Sanjeev Kumar are factually incorrect. For instance, unlike the hackneyed narrative that dots the internet, he did not die pining for love. On the contrary, he was loved dearly and ardently by many women – throughout his life. These and many other facets of one of India’s most brilliant actors emerge in this long overdue biography.”