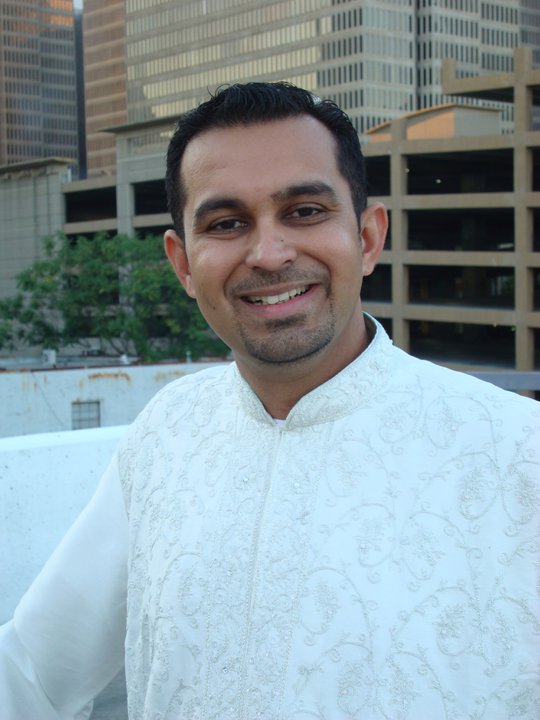 Atlanta, GA: Ritesh Desai and Sugandha Yadav were among 14 who were appointed to various state boards by Governor Nathan Deal Friday.

Ritesh “Rick” Desai, was appointed to the Board of Commissioners of the Commission on Equal Opportunity, said a release. Desai currently serves as the director of Public Relations for BAPS Swaminarayan Mandir in Lilburn. He previously served as the president and chairman of the Georgia Indo-American Chamber of Commerce and is the current chair of the International Festival in Lilburn. Desai served on the transition committee for Secretary of State Brian Kemp. He also served as the co-chair of the Asian-American Commission for a New Georgia’s Economic Development Committee under Gov. Sonny Perdue. Desai earned a bachelor’s degree in Electrical Engineering from the Georgia Institute of Technology. He and his wife, Sheetal, have three children. They reside in Buford. 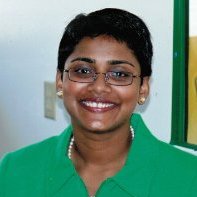 Small business owner Sugandha Yadav, was also appointed to the Board of Commissioners of the Commission on Equal Opportunity. She serves on St. Mary’s Tourism Board and the Camden County Salvation Army Advisory Board. Yadav earned a master’s degree in Business Administration with a concentration in Information Systems from Georgia Southern University. She and her husband, Chandra, have two children. They reside in Kingsland.