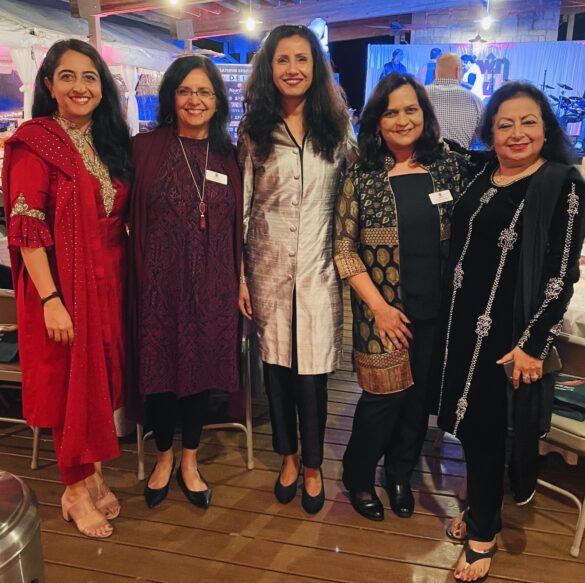 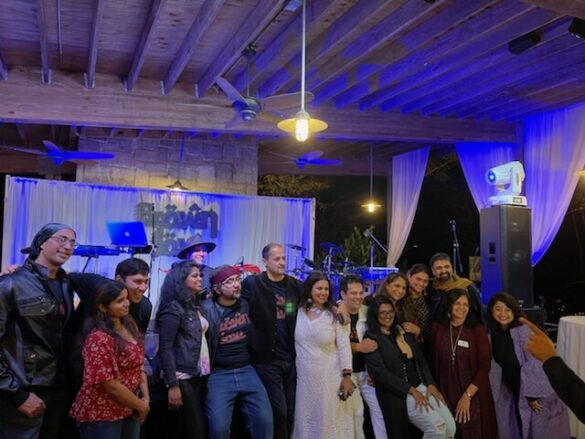 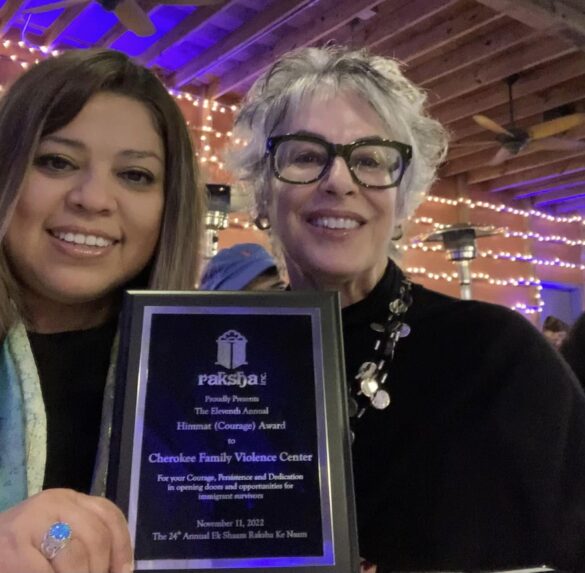 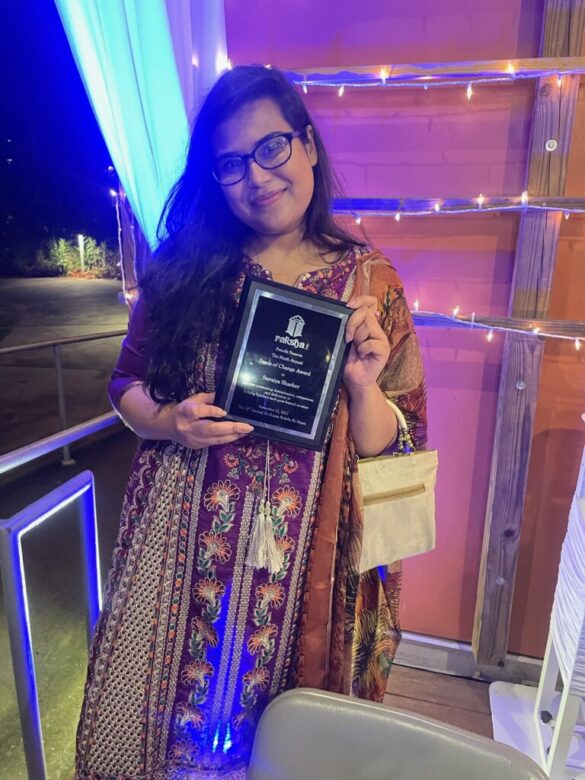 Atlanta, GA: The Gandhi Foundation of USA (GFUSA), a national organization based in Atlanta committed to spread the message of peace and non-violence of the two greatest apostles of peace Gandhi and King, celebrated Dr.Martin Luther King Jr.’s 86 Birth Anniversary at the MLK Jr.National Historic Site on Monday, January 19, 2015.The well-attended event was graced by the presence of Hon. R. Srinivasan from the Consulate General of India in Atlanta and his family.

The proceedings were conducted by the Executive Director, GFUSA, Antony Thaliath, as the Chairman Subash Razdan was in India. Thaliath welcomed all gathered in reverence for Dr.King, his life and legacy,  social and community activists, university students, visitors , media representatives and officers of GFUSA. In his brief address he said,” We are gathered here today to celebrate the 86th birth anniversary of Dr. Martin Luther King, Jr. Through civil Rights Movement Dr. King fought for equality and justice for all. We the new immigrants from all over the world are indebted to Dr. King and all  those who fought in the streets of Selma and Montgomery, all  those who paved the way for a dignified life for not only the African Americans but also for  all minorities in this country.

In this country we will have a shared future. Our children will live in a global community. And I believe the unified dream of love and tolerance preached by these two great souls, Gandhi and King, can be the guiding light to move our global community forward, to build mutual understanding and respect for each other, to show how much more we can accomplish together than by tearing us apart.

We are really fortunate to be living in this great city of Atlantawere Dr. King lived his life and lead the civil rights movement. And we are proud to gather here today to honor Dr. King and celebrate his birthday, life and legacy.

On behalf of the Gandhi Foundation of USA I would like to welcome all of you. And I would like to extend a special welcome to our media who have been dedicated and committed to spread the messages of Gandhi and King to the people.”

In his brief comments Mahadev Desai thanked GFUSA and said, “I indeed feel it an honor to be invited to garland Mahatma Gandhiji’s Statue with my media colleague Ravi Ponangi. I thank Gandhi Foundation for recognizing the media today. I have always cherished my association with the Foundation since the days the initial  Task Force was formed by the current Gandhi Foundation Chairman Subash Razdan, and the late Giri Raj Rao, a few other members of the community; and with the inspiration  and support of the King Center; the late Coretta Scott King and the former Mayor Andrew Young, the Gandhi Statue was installed in 1998.Since then, the iconic Statue has been a beacon of hope and inspiration to thousands of visitors every year.

As a journalist I feel blessed for the opportunity to do media coverage of Dr.King’s Birth Anniversary, Mahatma Gandhi’s Birth Anniversary; visits to the Gandhi Statue by theIndiaAmbassadors, Consuls, and other visiting dignitaries from abroad to pay homage to world’s two great apostles of peace and non-violence; and many memorable and outstanding events hosted by the Foundation.

Ravi Ponangi also thanked GFUSA for recognizing the media and complimented it for keeping the lagacies and messages of Dr.King and Mahatma Gandhi alive by celebrating their Birth Anniversaries every year.

After garlanding Gandhi’ Statue, Hon.Srinivasan expressed his thanks to the Gandhi Foundation for hosting the event. He paid his  homage to both Dr.King and Gandhi ji and  requested his son  Ramanuj Srinivasan who is a grade X atNorthviewHigh schoolto say a few words.  Ramanuj ,a talented student was one of the 12 students selected from various schools to speak at the King’s Commemorative service atEbenezerBaptistChurchon 19th Jan 2015.

Ramanuj commented  that, “There are multiple events that transpired in the name of Mahatma Gandhi that have led to the present day. All these inspirational marches and speeches have helped students and adults to learn about the strong methods of non-violence across the globe. In 1957, Martin Luther King Jr. traveled toIndiato learn about all of Gandhi’s teachings. He stated “To India I come as visitor, From here I leave as a pilgrim.”  He came back in 1964 and initiated the Civil Rights Act which can be considered one of the greatest events in American history. And today, we can thank heroes like Martin Luther King, Mahatma Gandhi, Nelson Mandela and many more to have inspired the generation today.”

Atlanta’s well-known philanthropist and prominent Republican activist Narender Reddy said Dr.King was influenced by Gandhi’s teachings and philosophy of non-violence and it is befitting that Gandhi’s Statue has found a permanent home inAtlanta. He lauded Gandhi Foundation for celebrating both Dr.King’s and Mahatma Gandhi’s Birth anniversaries every year. He appealed to the Indian community to attend and support Gandhi Foundations events in big numbers.

Atlanta’s noted and respected journalist Viren Mayani commented, “”As a Gandhi Foundation USA Board Member, I welcome all in attendance, as well as all the viewers, to the King National Historic Site in celebration of the 50th Anniversary.

As the King family suggests, it is a day “ON” and not a day “OFF”. Let us act on the peace and non-violence initiatives that these two apostles of peace, gave us in legacy and laid their lives for. Let us remember that Freedom is not cheap and Freedom is certainly not FREE.”

Raj Razdan and Dr.Lizy Thaliath presented a Bouquet of Flowers to Shardaben Patel. Raj thanked all the volunteers who helped during the event and all the attendees for participating in the  Dr.King’s Birthday celebrations. She further thanked Anthony Thaliath for organizing the joyous celebrations in temporary  absence of the GFUSA Chairman Subash Razdan.

The gathering then “Walked in Peace” to the King crypts, where the distinguished guests, and Gandhi Foundation members laid  bouquets  as homage to the champions of Civil Rights Dr. King and his  wife Coretta Scott King.