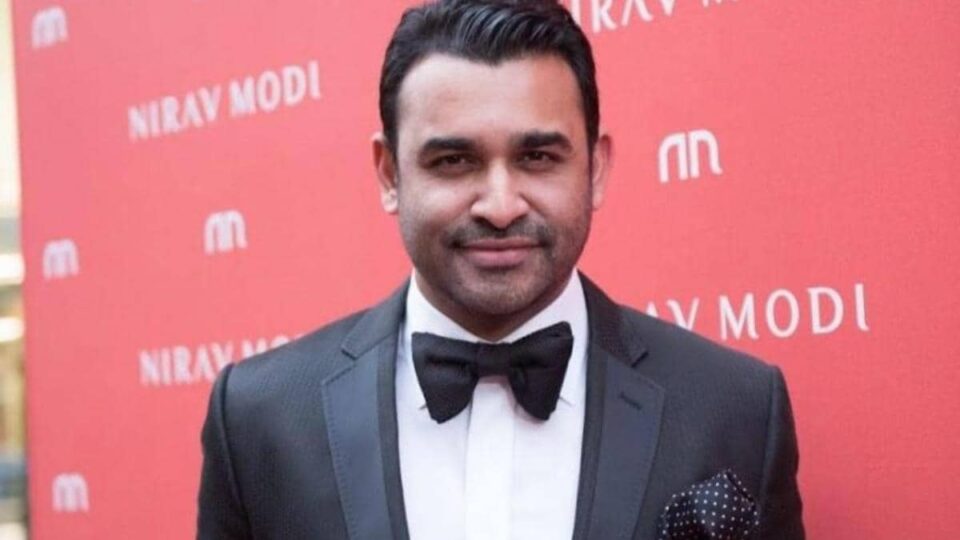 New York, Dec 20 (IANS) Nehal Modi, the brother of fugitive jewelry merchant Nirav Modi, has been charged by a New York prosecutor in an alleged $2.6 million fraud carried out through a multilayered scheme to cheat one of the world’s biggest diamond companies.

Announcing the charges against Nehal Modi on Friday, the prosecutor, Cy Vance, said, “While diamonds maybe forever, this flawed scheme was not, and now Mr Modi will face the clarity of a New York Supreme Court indictment.”

Modi was charged in the state supreme court with “grand larceny in the first degree” for allegedly “fraudulently obtaining over $2.6 million worth of diamonds from a diamond wholesale company located in Manhattan,” said Vance, who is the prosecutor for the city’s Manhattan district.

The crime of grand larceny in the first degree under New York State laws is theft involving more than $1 million and it carries a maximum penalty of 25 years in prison.

According to the New York Post, Modi told the court he was not guilty of the charge and was released without bail.

In a short video on the Post site, Modi is seen walking with a man who may be his lawyer in what appears to be the corridor of a court building. Asked about the case, he replied, “There’s nothing about the case.”

Asked about the Interpol notice, the man accompanying him, said, “We are not discussing anything about the case, I told you that.”

Nehal Modi is wanted in India in connection with an alleged Rs 13,500 crore (about $1.9 billion) fraud involving the Punjab National Bank, and at the request of India the Interpol has issued a Red Notice, which is a request to law enforcement worldwide to arrest him pending extradition.

Under the judicial procedure in New York, the prosecutors first presented the case to a grand jury — a panel of citizens — to determine if there was a prima facie case to proceed with prosecution. The grand jury indicted him — a finding that there were enough grounds to charge him.

The alleged crime goes back to 2015 when Nehal Modi asked a company identified as LLD Diamonds USA to obtain over $2.6 million worth of diamonds with “false representations”, some of which he pawned for loans and sold the rest as steeply discounted prices, the prosecution said in a statement.

LLD Diamonds says on its website that it “is the world’s largest privately held diamond manufacturer and cutting group — entirely independent of external suppliers, having its own widespread sources of rough goods through ownerships in mines around the world.”

The prosecution said that in March 2015 Modi first asked the company to give him diamonds worth about $8,00,000 claiming they were to be shown for potential sale to a company identified as Costco Wholesale Corporation, a chain that gives price discounts to its customers who join as members.

Modi then claimed that Costco agreed to buy the diamonds and LLD gave it to him on credit to be paid within 90 days, the prosecution said.

But he pawned the diamonds to another company for a short-term loan and came back to LLD to get more diamonds, this time worth $1 million, claiming that Costco had agreed to buy them, according to the prosecution.

He made some payments to LLD but used the major portion of the proceeds to for business and personal expenses and in order “to cover his fraud, Modi falsely claimed that he was he was having payment problems because of a “Costco fulfilment error,” prosecutors said.

In August, Modi returned to LLD “with the false claim” that Costco wanted to buy more diamonds and after picking them up, he pawned some of them and sold the rest to retailers at a “steep discount”, according to the prosecution.

By the time when LLD discovered the fraud and demanded payment or return of the diamonds, Modi had already pawned or sold off all the gems and spent most of the money, prosecutors said.

LLD then filed a complaint with the Manhattan prosecutor’s office.

Vance asked others who may be “the victim of this type of theft” to call the financial fraud hotline of his office.