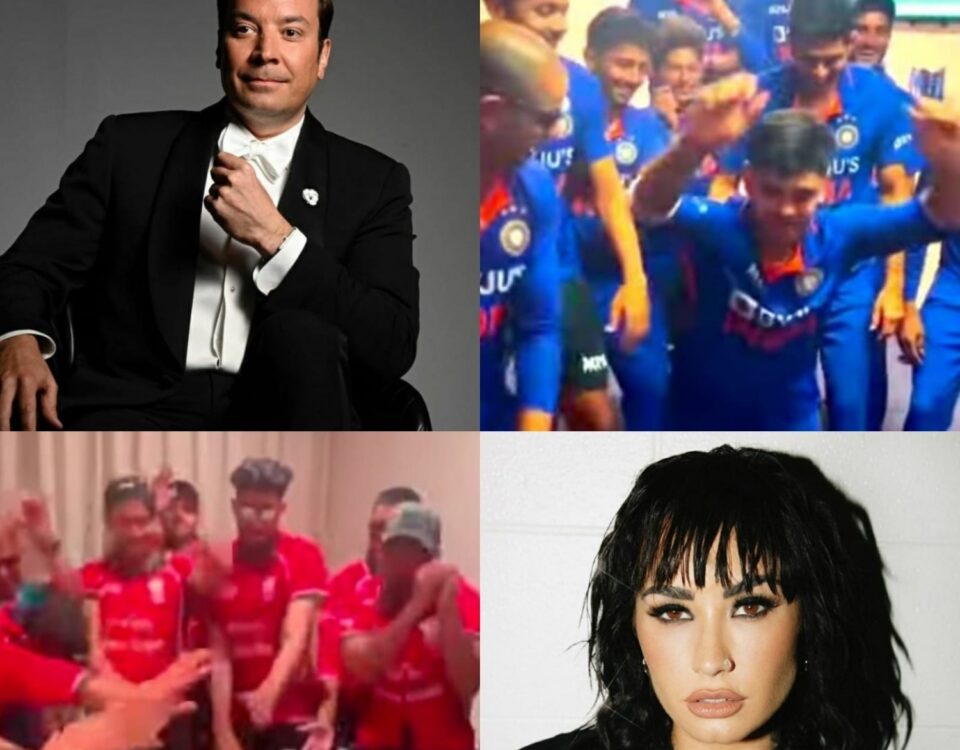 Mumbai, Aug 29 (IANS) The film was a dud, but the Badshah song, picturized on Katrina Kaif and Sidharth Malhotra, has garnered 1.2 billion (and counting!) YouTube views. And today, the world seems to be dancing to its perky Punjabi rap tune.

Be it Team India, American night TV host Jimmy Fallon, singer-actress Demi Lovato, Hong Kong cricketers, children from Africa or Indian aunties, everyone seems to have been gripped by the ‘Kala Chashma’ fever that has been raging on the Internet.

Recently, as Team India registered its revenge win against the Pakistan in the ongoing Asia Cup, Bollywood stars Ayushmann Khurrana and Ananya Panday, too, vibed to the track to celebrate the victory. What explains this sudden rage over an old song?

The song in question is from the 2016 sci-fi comedy ‘Baar Baar Dekho’ starring Katrina Kaif and Sidharth Malhotra. The track is a remake of London-based Punjabi singer Amar Arshi’s hit 1990s track of the same name. The film, directed by Mira Nair’s acolyte and ‘Life of Pi’ and ‘The Namesake’ screenwriter Nitya Mehra, barely made a profit.

The song gained prominence on the Internet after a video of the Norwegian hip-hop/urban dance group called Quick Style grooving to the song during a wedding went viral.

Indians and the diaspora across the world connected with Quick Style’s gig because of the relatability factor and a group from an unrelated part of the world grooving to a homegrown track.