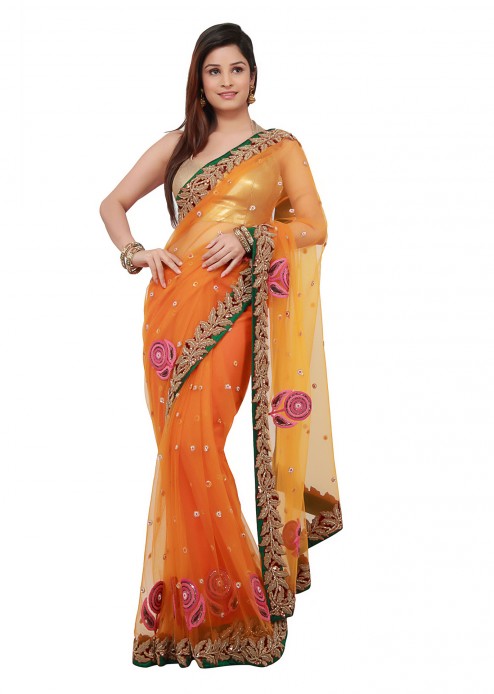 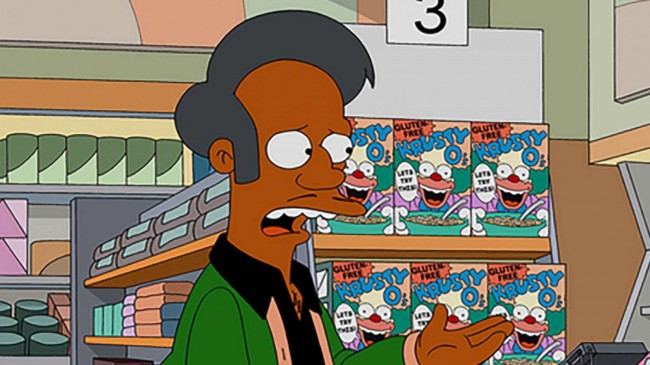 Los Angeles, Aug 3 (IANS) Fox network executives are aware of the Apu controversy, but they are not planning to guide “The Simpsons” creative team on how to handle it.

The Indian-origin character Apu Nahasapeemapetilon has been criticized for portraying racist stereotypes about Indian people, all the while being voiced by a white man Hank Azaria.

The most prominent criticism came in late 2017 when comedian Hari Kondabolu came out with a documentary “The Problem with Apu”, examining the effect of the character and other racial stereotypes.

The makers of the show addressed this controversy in an episode which essentially shrugs at the row without offering any solutions, which was met with backlash by fans and advocates, including Kondabolu himself.

During the network’s Q&A session at the Television Critics Association press tour on Thursday, Fox executives didn’t express much concern about the character, reports usatoday.com.

“In a day of social media where fans are able to have a public forum, I can’t say ultimately we were surprised at the reaction,” said Fox Television Group chairman and CEO Dana Walden.

“I think it’s good information for the creators to receive… They focused on the reaction, and I think that’s partially informing how they will move forward.”

In terms of concerns about Apu himself, Walden expressed trust in “The Simpsons” team.

“We have had the conversation with (producer) Jim Brooks and his team and we’ve basically left it up to them,” Walden said.

“They’ve treated the characters with so much respect. We trust them to handle it in a way that will be best for the show. Ultimately we decided that would be their decision.”

Walden addressed concerns that “The Simpsons” time on Fox may be limited after the recent deal for Disney to buy 20th Century Fox assets.

But “The Simpsons” is not ending anytime soon, reports usatoday.com.

“‘Simpsons’ has been so much a part of the brand, there are no plans for the show to go anywhere but Fox,” she said.

“For the foreseeable future, there’s so much upside and benefit to have such a great, Emmy-winning series. … (There is) no consideration of not ordering more ‘Simpsons.'”