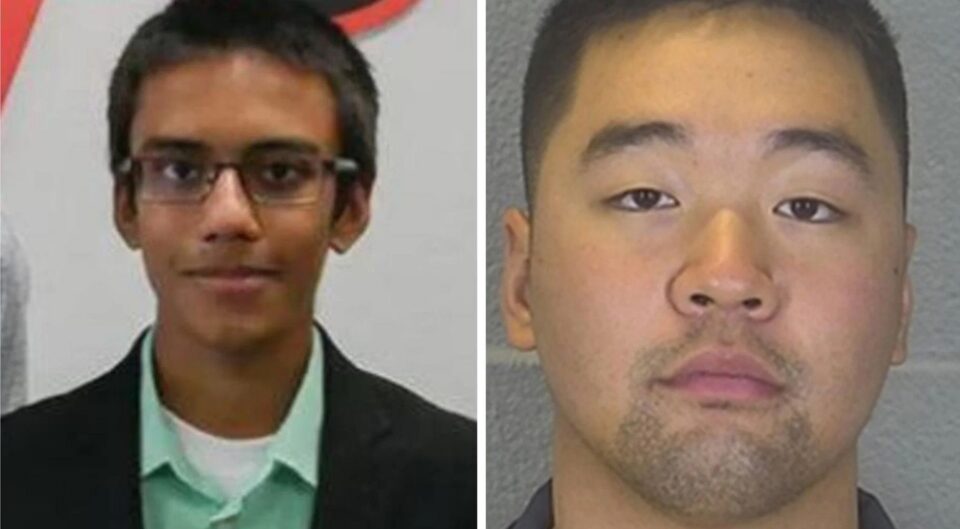 New York, Dec 20 (IANS) A Purdue University student, who was charged with murder after he stabbed his Indian-origin roommate to death in October, has been found unfit to stand trial, judges ruled.

Quoting WLFI-TV, the channel reported that according to court records, Sha told police that “he is extensively involved in international espionage and is a former CIA operative.”

Ruling that Sha is unfit to stand trial, Persin has appointed two doctors to treat the accused until he is found competent to understand the charges against him.

The ruling came after Sha’s attorney Kyle Cray requested the court to appoint psychiatrists, psychologists or physicians to evaluate whether Sha is competent enough to stand trial, and his sanity at the time of the alleged murder.

Acting upon the request, the judge assigned two medical professionals to determine Sha’s state of sanity at the time of the alleged murder, IANS reported earlier.

Prosecutors alleged that Sha stabbed Chheda several times in the head and neck with a folding knife that officers found on the floor near the chair where the victim’s body was discovered.

Sha faces one count of murder for stabbing, and is currently being held at the Tippecanoe County Jail.