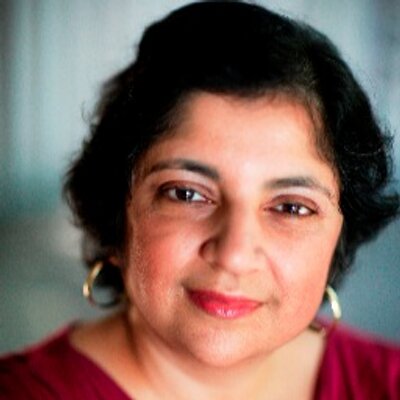 Washington, July 3 (IANS) Four Indian-Americans are among 38 individuals being honored for having “helped advance and enlighten our society, culture, and economy” as “Great Immigrants: The Pride of America” by Carnegie Corporation of New York.

As a July 4th American independence day “Salute to Great Immigrants Who Help Make America Strong” and their accomplishments, the corporation for the tenth year is taking out a full-page public service ad in The New York Times.

In addition, the Corporation recognizes new citizens with a companion website at greatimmigrants.org, which includes the stories of many other naturalized citizens, video and audio recordings, and interactive quizzes.

“Our founder, Andrew Carnegie, came to this country as the son of impoverished immigrants and grew up to become one of the greatest contributors to American industry and philanthropy,” said Vartan Gregorian, President of the Corporation.

“His devotion to US democracy stemmed from his conviction that the new infusion of talent that immigrants bring to our country keeps American society vibrant.”

The 38 Great Immigrants honoured this year come from more than 30 countries around the world and represent leadership in a wide range of professions, the corporation said.

Celebrating “naturalized US citizens whose contributions are vital to the fabric of our nation and the strength of our democracy,” it noted that nearly nine million legal permanent residents are currently eligible to naturalise and become US citizens.

Carnegie Corporation of New York was established by Andrew Carnegie in 1911 “to promote the advancement and diffusion of knowledge and understanding.”