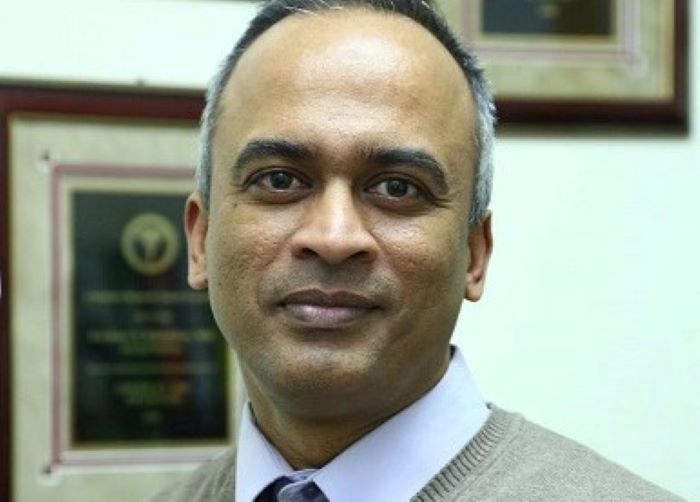 New York, NY, August 25, 2021: Four Bengali women from Queens, N.Y., earlier this month filed a class-action lawsuit against a prominent physician and his medical practices, alleging sexual assault and harassment of dozens of women and underage girls under the auspices of providing medical care.

“Over a dozen women have accused Dr. Ferdous Khandker of sexually assaulting them during a medical visit,” reads a statement on the website of attorney Susan Crumiller who is representing the women. “Many of these accusers state that they were girls when it happened. One of the incidents occurred more than twenty years ago. As a result, we believe that Dr. Khandker has assaulted countless women and girls, over a period of decades.”

“Our firm is representing several women who Dr. Khandker has sued in retaliation for their public statements. It is safe to say that his attempt to bully and intimidate his patients into silence has backfired spectacularly.”

“Dr. Khandker’s pattern of abuse came to light because of one brave survivor who refused to remain silent,” the statement adds. Soon, other women came forward too.

“Predators understand that it is hard for anybody to speak up, but even harder for undocumented immigrants, who understandably face concern about backlash relating to their immigration status.”

The lawsuit arose out of a previous defamation lawsuit filed by Khandker. In June of 2020, women in the Bengali community in Queens accused Khandker of abuse on social media. They also created a Change.org petition with details of five incidents of sexual assault, harassment, and neglect of elderly male patients.

“Many of these statements include Bengali women who are students, daughters, sisters, wives, mothers and aunties who are too afraid to speak out against him,” the petition claims. “They wish to remain anonymous to avoid facing backlash from this man and his extensive number of followers. He is very well known in the Bengali community due to a heavy media presence from his personal website where he claims to be affiliated with Mount Sinai Hospital, YouTube, Facebook, and even news outlets. His followers are quick to claim that these allegations are made purely for the political campaign used against him back in Bangladesh. The doctor himself regularly claims that he gets backlash because of this. We are not coming forth with these allegations for any political reasons. We just want justice for the women he assaulted and for him to never abuse his medical power again.”

In the defamation case, once Crumiller began issuing mandatory discovery requests for information from Khandker and scheduling his deposition, Khandker refused to participate in the litigation, pleading the Fifth Amendment, so the court dismissed the lawsuit, reports Ms. Magazine. Crumiller filed for attorney’s fees under New York’s new anti-SLAPP law, which stands for “strategic lawsuits against public participation” to fight lawsuits used as a tool for intimidating and silencing criticism through expensive, baseless legal proceedings.