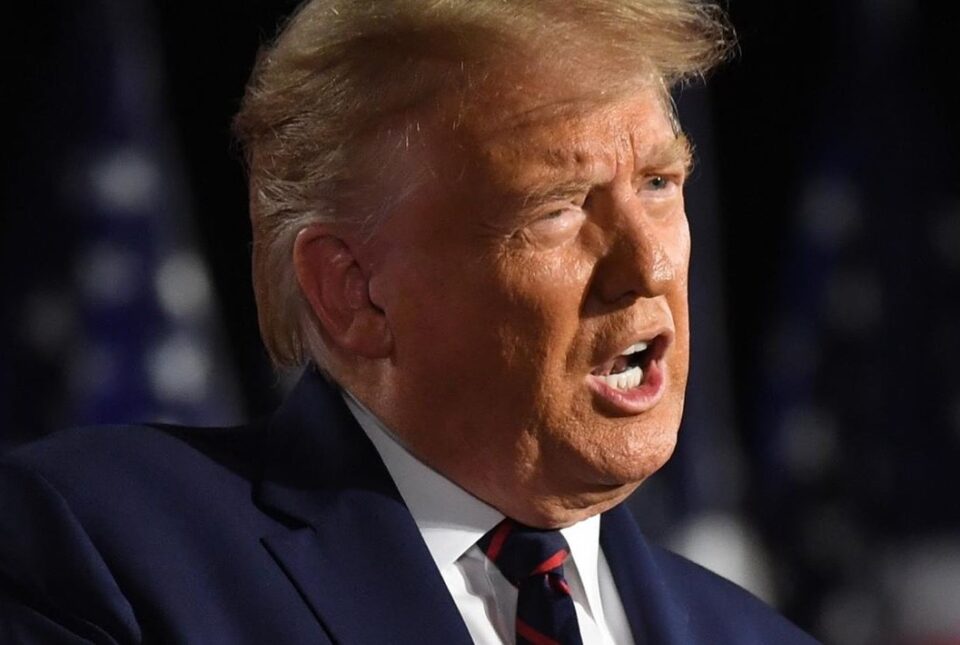 New York, Oct 3 (IANS) A federal judge has temporarily blocked US President Donald Trump’s ban on issuing work visas saying such “a radical change in policy” does not serve the public interest.

Judge Jeffrey S. White of the Federal Court in San Francisco delivered the injunction on Thursday in a case filed by trade organizations representing tech, manufacturing and retail companies that recruit professionals from abroad.

The judgment applies to all categories of H visas for professionals and their families, L visas for employees transferred to work in the US, and J visas for scholars, trainees and some students.

Judge White’s order is only temporary pending a final decision on the case or an appeal.

On June 25, Trump ordered the US embassies to stop processing the work visa categories till the end of the year because of the high unemployment caused by the COVID-19 pandemic.

The judge wrote that Trump’s order negatively affects “hundreds of thousands of American businesses of all sizes and economic sectors” belonging to the groups that brought the suit.

“The benefits of supporting American business and predictability in their governance will inure to the public,” he said.

Its CEO Linda Moore said, “We must ensure that visa programs remain in place to fill critical high-skilled labor shortages. Any policy or order that hinders American companies’ ability to find high-skilled workers only harms our economic recovery at this critical time.”

National Association of Manufacturers pointed out that the US was competing for talent with other countries and this was a short-term win but immigration laws have to be reformed “for a long-term win for manufacturers.”

Its General Counsel Linda Kelly said, “We are competing with the rest of the world to find and develop top talent to support innovation in our industry. Today’s decision is a temporary win for manufacturers committed to building that innovation in the United States.”

Arjun Mathur on International Emmy nod: I stared at my phone for 10 minutes