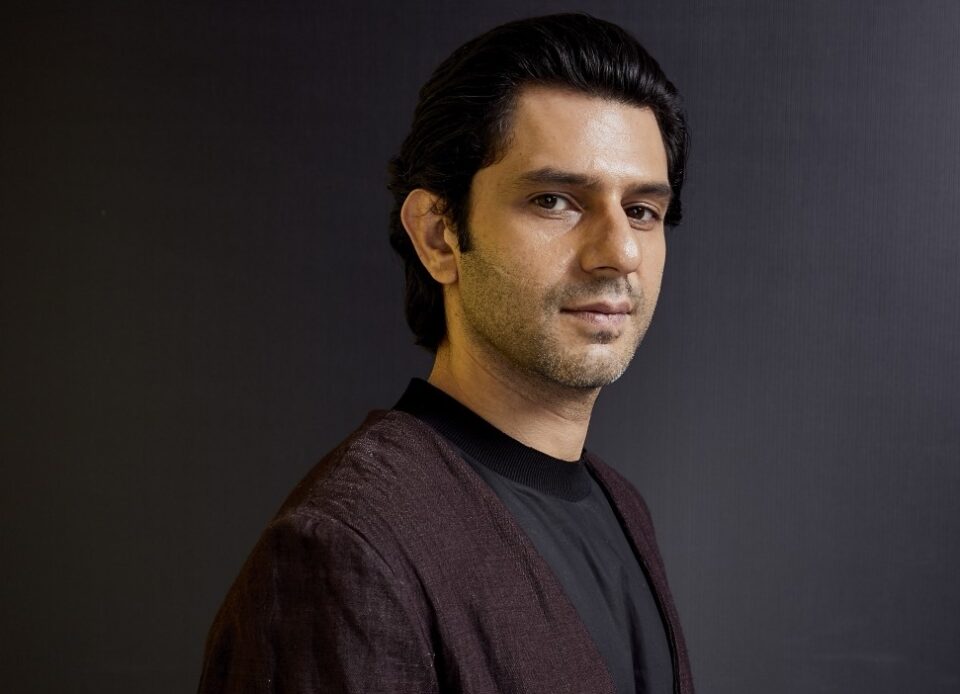 New Delhi, Oct 3 (IANS) Actor Arjun Mathur has been nominated for an International Emmy Award at the upcoming 2020 edition of the global gala, but he insists he does not feel like a star.

Arjun makes the cut in the Best Performance By An Actor list for his role of the gay wedding planner Karan Mehra in the web series “Made In Heaven”. He recalls receiving the news with a sense of disbelief.

“The first thing I did was not believe it, stare at my phone screen for a good five to 10 minutes. I kept on looking for some way to confirm if it was real or if I was dreaming. Then I messaged my family. The first phone call I made was to (series co-creator) Zoya (Akhtar). I haven’t yet had the chance to celebrate the news as such,” Arjun told IANS.

On the show, his protagonist Karan is gay. In the past, too, he played gay characters in Onir’s film “I Am” and Mira Nair’s short film “Migration”. Many feel that Indian filmmakers or showrunners tend to stereotype gay characters. Does he have a different approach while playing such a role every time?

“I try to not think a character as straight or gay. You don’t have to think about that in every scene you perform because your mannerisms and behaviour don’t have too much to do with your sexual preference,” he said.

“The three directors who I have played these parts with, are all directors with high sensitivity and maturity. Everyone is interested representing the community appropriately. On my part, I have to be authentic to the emotion I am portraying,” he said.

Zoya Akhtar and Reema Kagti’s “Made In Heaven” took the audience on a journey into the lives and lies of two wedding planners, Karan (essayed by Arjun) and Tara (Sobhita Dhulipala). There has been a lot of buzz around season two of the show.

“We were supposed to go on floors. We were meant to shoot in May, but the situation we are currently facing — it came to a standstill. Right now, I don’t officially know much. I know that there are some scripts floating. I am as in the dark as everyone else. We should be picking up soon, but I can only hope,” said Arjun.

Arjun will soon shoot for season two of “The Gone Game”.