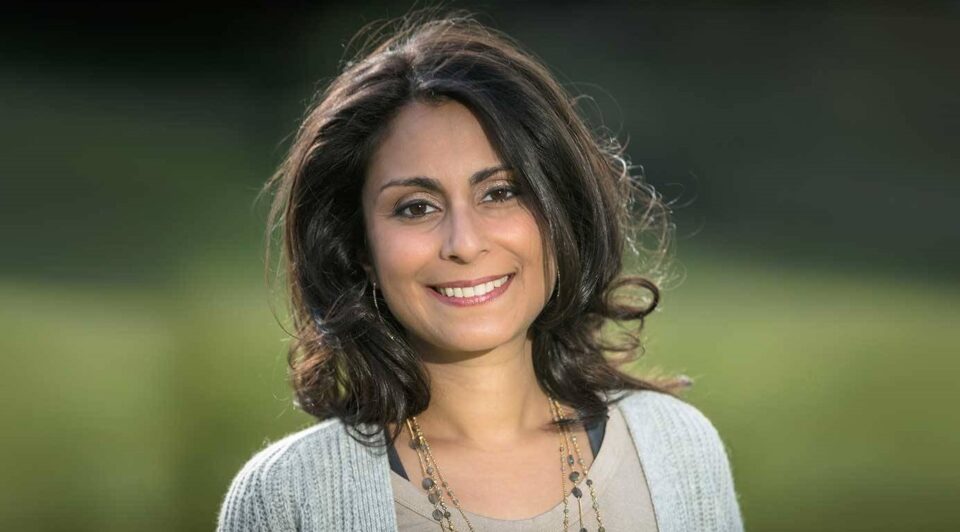 Chennai, Nov 11 (IANS) US born Celine R. Gounder, who has been named a member of the Covid-19 Advisory Board of US President-elect Joe Biden, has said that there is no need for her to change her name.

“My father changed his name to Gounder in the early 1970s before I was born. My name is my name. It’s part of my history and identity, even if some of that history is painful. I didn’t change my name when I got married. I’m not changing it now,” Gounder said in a tweet.

Her father Raj Gounder is from Tamil Nadu.

“Many ask why I use the caste name Gounder as my last name. My father immigrated to the US in the 1960s. Americans had a hard time saying Natarajan. Gounder was easier for them to pronounce,” she said.

Tamil Nadu came to know about her Tamil connection only by her caste name – Gounder.

There are some comments on her Twitter account requesting her to remove the caste name from her name.

Gounder has visited her ancesterol village in Perumapalayam and also set up a foundation in her father’s name.

As per reports, Gounder had sponsored smart classrooms in the Modakurichi Boys Higher Secondary School and also provides scholarshops to Class X and XII toppers to pursue higher education.

Gounder is a practicing HIV/infectious diseases specialist and internist, epidemiologist, journalist and filmmaker, as per her Linkedin page.

Gounder was an intern and resident in internal medicine at Harvard’s Massachusetts General Hospital, and a post-doctoral fellow in infectious diseases at Johns Hopkins University. She was elected a fellow of the Infectious Diseases Society of America in 2016.