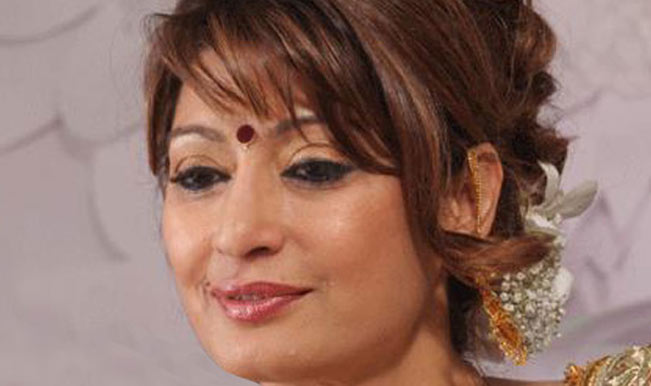 New Delhi, Jan 15 (IANS) Countering the claim of Delhi Police, the head of All India Institute of Medical Sciences (AIIMS) forensic department, Dr Sudhir Gupta, has said that the US Federal Bureau of Investigation (FBI) report “did not rule out the presence of radioactive substances” in Sunanda Pushkar’s viscera samples.

Due to the degraded condition of the viscera samples, however, the agency could not read the intensity of the substances, he said.

“Both the possibilities are there: Somebody could have poisoned her or she may have consumed it on her own. The police should investigate it,” Gupta told IANS over phone here on Friday.

Gupta said the FBI had “confirmed AIIMS report of poisoning” and added that “Delhi Police had sent us the FBI report for review and we’ve further confirmed the cause of death as poisoning”.

“The FBI found a few radioactive substances in the viscera. But due to degraded viscera, they could not read its intensity,” he added.

Asked what could have been the substance that caused Sunanda’s death, Gupta said: “These substances are scientific in nature and FBI doesn’t always disclose their names. The names can’t be always revealed.”

Earlier on Friday, commenting on the FBI report, Delhi Police Commissioner B.S. Bassi said: “None of the samples contained radio-active elements, according to the FBI.”

Bassi also said that Sunanda Pushkar did not die a natural death and that was for certain.

The AIIMS medical board in its second opinion in 2014 had listed poisonous substances such as thallium, polonium-210, nerium oleander, snake bites, photolabile poisons, and heroin, which were said to be either undetectable or difficult to detect at Indian laboratories.

According to Gupta, “These substances were listed to broaden the scope of investigation for the police.”

The report given by the board had also stated that “the cause of death was poisoning and the viscera was positive for ethyl alcohol, caffeine, acetaminophen and cotinine”.

Pushkar’s viscera samples were sent to the FBI lab in Washington DC, US, in February last year to determine the poison that may have killed her. Earlier, an AIIMS medical board identified poisoning as the reason for her death. The FBI report was received from the US via email in October 2015.