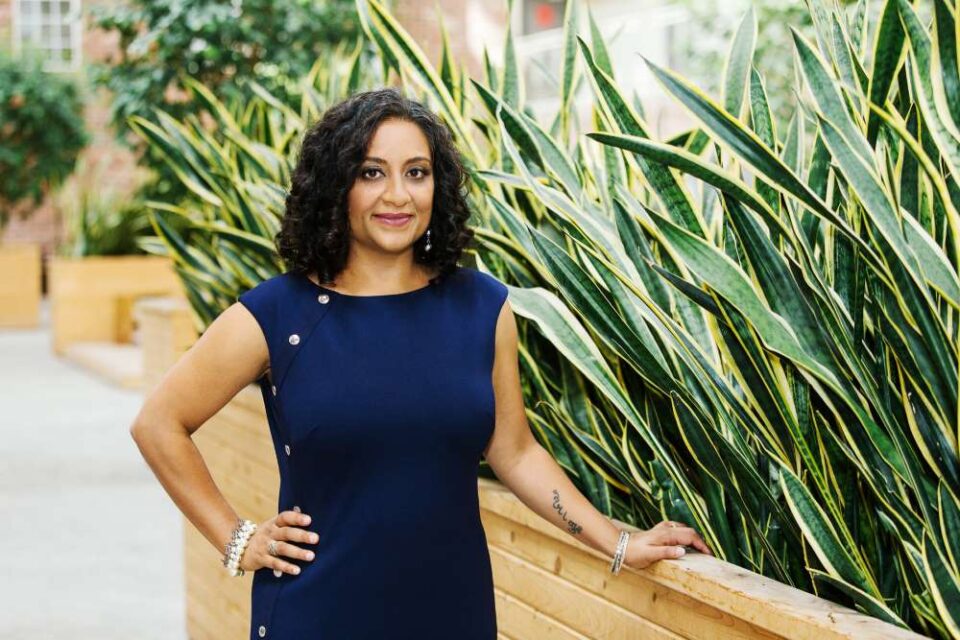 As I turned over the final page of Farzana Doctor’s fourth novel Seven, I was instantly reminded of Kintsugi, the Japanese art of repairing broken pottery. As a philosophy, it treats breakage and repair as part of the history of an object, rather than something to disguise. Doctor, drawing from her own traumatic experiences, artistically crafts her narrative, addressing her own pain, repairing her travails with nuanced sensitivity and finesse, even as she powerfully propagates against a religious practice that has in fact, affected her personally.

The felicitous opening of an elderly aunt, Tasnim Maasi, playfully directing her 40 something niece, Sharifa, about sipping scorching chai, is, only a symbolic representation of the way traditions as simple as drinking hot tea or more serious religious practices often get passed down through generations in communities. And often without opposition or inquisition. In one of her most formidable narratives yet, Doctor delves deep into the practice of Khatna, (female genital mutilation) within the Dawoodi Bohra community, a subsect of Shia Ismailis.

The nucleus of Seven, Sharifa, is an everyday woman – daughter, wife, mother, sister and a loving niece as we see her interact with her aunt in the opening. She is busy with travel plans from New York to India. On a break from her teaching job, Sharifa is all set to accompany her husband Murtuza, slated to teach a term in India, along with her daughter Zee, who is scheduled to be homeschooled for the duration of their stay in India. Sharifa is also eager to pursue her research and document her ancestry dating back to her legendary great-great-grandfather, Abdoolally.

Amidst her busy life, Sharifa is subconsciously aware of a lingering and persistent uneasiness that has always accompanied her in the bedroom. While she has never been able to completely comprehend the issue, she knows it exists. Her distress and uncertainty are palpable. Sharifa’s shades of gray are deep-rooted in her own childhood trauma. Her mind has shrouded this agony safely within, perhaps in an attempt to restore normalcy.

When Sharifa lands in India, she finds herself sandwiched between her favorite cousins, Fatema and Zainab who are on opposite sides of a rising protest against the religious practice of Khatna, very much part of their own community. “The best lesson a Bohra girl can learn,” Fatema says, is “to question authority.” While Fatema defies the practice on public platforms, Zainab has resigned to conforming her thoughts to her faith. Initially unsure about where she stands, Sharifa gradually unearths some buried truths about how the practice has shaped her own life and her ancestry she set out to discover.

Seven, the title, refers to the age within the Bohra faith when girls are subject to cutting of the clitoral hood, as a means to keep them naik, or virtuous.  Doctor binds her title to the age of Sharifa’s daughter Zee, who is viewed by well-meaning relatives as a potential candidate for Khatna. Tricked by her own aunt and grandma into the procedure with the promise of an ice cream after, her sense of betrayal and fears of it being forced on her daughter are heartfelt and immensely absorbing. It is interesting to note that while Syedna, the leader, largely mandates the Bohra community, it is the women of the family that often subject little girls of age seven to Khatna. A tradition they inherited and pass on. “I suppose kind aunts and grandmothers can also cause harm,” writes Doctor.

Even while critical of Khatna, Doctor diligently balances the equation, zooming into family customs and traditions that bind and bring joy unlike any other. I particularly enjoyed, much like Sharifa does, the family gathering where eating around a thaal brings people together. Doctor illuminates the endearing camaraderie between the three cousins, who have grown up sharing joys, tears, and the anguish of Khatna, brilliantly blending her theme into their lives, as they discover and discuss the ways the misogynist practice has affected their sex lives in particular, and life in general.

Oscillating between the present and past, Doctor builds on Abdoolally’s story, skillfully shifting Sharifa’s interest towards his four wives whose stories have been squashed for the most part. Establishing a historic disapproval of Khatna, Doctor provides a glimpse of the various ways Bohra women oppose the practice, be it through social media in recent times or bribing the “cutter” to only pretend Khatna happened in the olden days. The contrasting fonts between past and present add an interesting layer, but Doctor’s strength in penning her narrative shines through in the gradual ways she conceptually links the two.

Be it her own trauma of Khatna or the character Abdoolally, inspired by her own great-great grandfather, much of Seven feels personal to the author’s own experiences and is positively richer for it. Doctor joyously celebrates family and community, even as she portrays the horrors of Khatna with compassion, maintaining her firm stance against the practice. The good, the bad and the ugly sides of religious practices within communities are weighed in equal measures creating plenty of space for each to be examined systematically and intuitively. Doctor brings forth the issue and awareness from her own torment, shaping Seven into a piece of art even the best of Kintsugi artists would admire. This is an exquisite collector’s piece. Add it to your own.

Find out more about Farzana Doctor on her website: https://farzanadoctor.com/