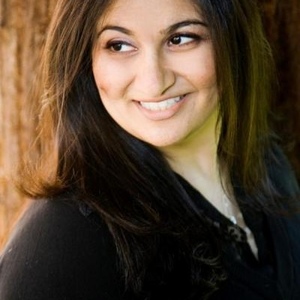 Washington, March 3 (IANS) An Indian American woman has been arrested in San Francisco, California, on charges of fraud — for faking to be a blood cancer patient and raising funds through online fundraising sites like Giving Forward, the media reported on Wednesday.

Manisha Nagrani, 40, tried to raise funds by unwittingly linking her fake appeal to the fundraising site Giving Forward. It is not yet known how much money she siphoned off fundraising sites, the American Bazaar reported.

Hubculture.com — a global collaboration platform to expand collective consciousness — which had also pitched in for her by unwittingly linking her fake appeal to the fundraising site Giving Forward, reported that Nagrani has been working as a marketing consultant in San Francisco, and has worked across a number of PR and technology related fronts over the years.

Earlier in 2014, Nagrani on her Facebook page wrote, “Twenty days ago I received the news that no one wants to hear – my body is failing at its fight against the MDS (Myelodysplastic syndromes). I have received an ‘official’ expiration date.”

“If my doctors are right, I won’t be celebrating Thanksgiving again, I won’t see my God-children celebrate their next birthdays, I won’t have the chance to experience some beautiful dreams on my bucket list,” Nagrani wrote.

Seven out of eight Indian-American candidates win in Lexington elections