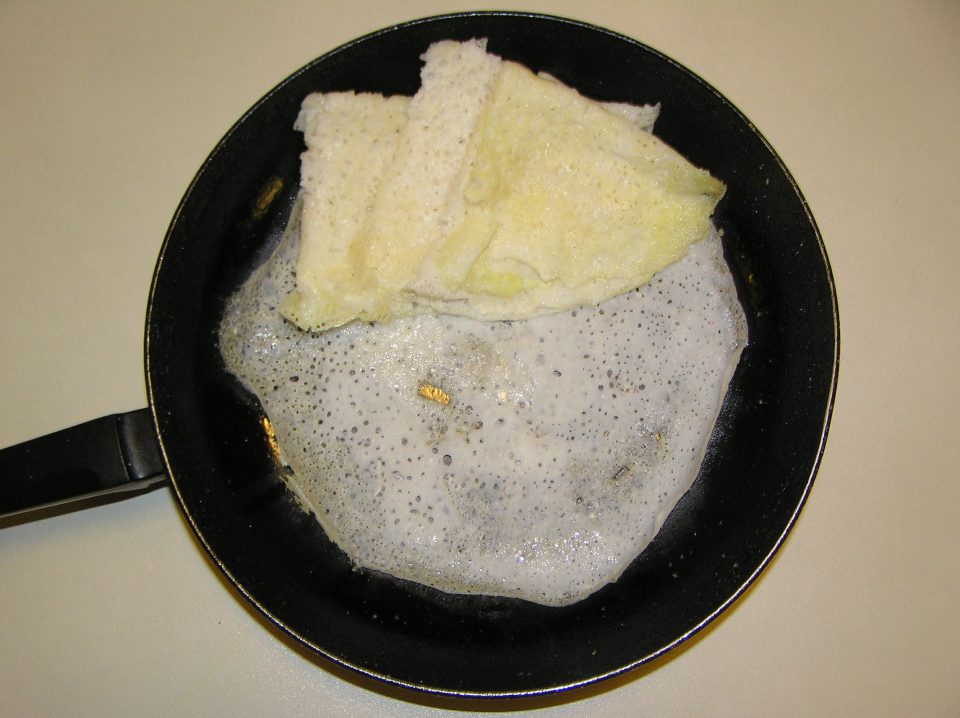 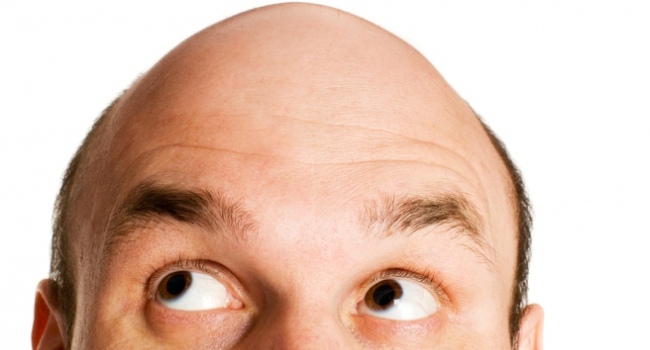 New York, July 31 (IANS) Scientists including one of Indian-origin have developed an experimental drug that could successfully reverse hair loss, hair whitening and skin inflammation — all previously linked to diets heavy in fat and cholesterol — in mice.

GSLs are major components of skin and other cell membranes and could reverse hair discolouration, extensive hair loss and inflammation of skin exhibited by multiple wounds which result due to high fat diets, the researchers explained.

“Our findings show promise for someday using the drug we developed for skin diseases such as psoriasis, and wounds resulting from diabetes or plastic surgery,” said Subroto Chatterjee from the Johns Hopkins University in Maryland, US.

In the study, published in the journal Scientific Reports, the team fed Western diet high in fat and cholesterol, and standard chow to two groups of mice who had atherosclerosis — a disease in which arteries are clogged by fat deposits.

The analysis said that mice who had Western diet had lost hair, formed skin lesions and suffered from hair whitening as compared to those who ate standard chow.

These results became more severe when the mice continued eating a Western diet for 36 weeks, with 75 per cent of the mice having skin, hair loss and multiple skin lesions.

But, mice who also received 1 mg and 10 mg of D-PDMP in a capsule per kilogram of body weight started regaining hair and hair colour, and their skin inflammation reduced.

However, the researchers cautioned that the results in mice do not mean that the same effects would occur in people. But the findings do shed light on possible pathways for addressing hair loss and skin wounds in humans with oral or topical medications, they noted.

How to Reduce Blood Pressure Naturally