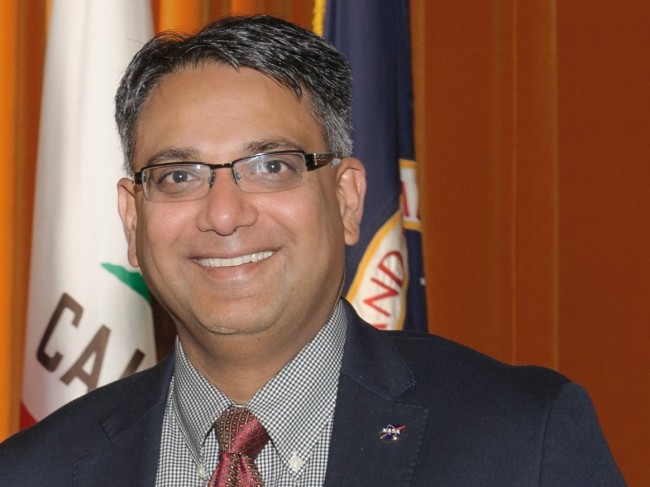 Washington, Aug 3 (IANS) The current craze of grabbing the latest mobile phone may soon be replaced by a desire to own a drone, according to scientist Parimal Kopadekar from NASA.

In five to 10 years from now, every home may have a drone, Kopadekar said at a conference on Unmanned Aerial Systems Traffic Management hosted by Nasa and the Silicon Valley Chapter of the Association of Unmanned Vehicle Systems International last week.

“I see a time when every home will have a drone,” Kopadekar, manager of Nasa’s Safe Autonomous System Operations Project at Ames Research Center in Mountain View, California, was quoted as saying by USA Today.

“We have 125 collaborators and it is growing,” Kopadekar said.

A writer's job is not to make tourist brochure of India: Booker prize nominee Anuradha Roy