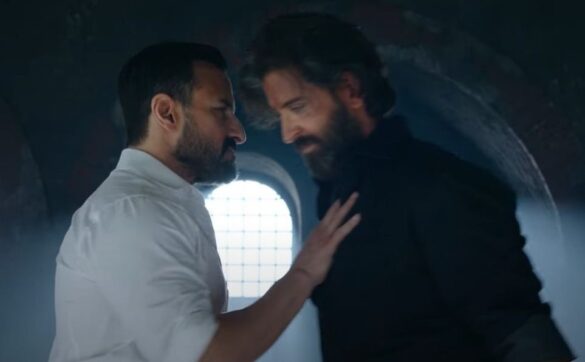 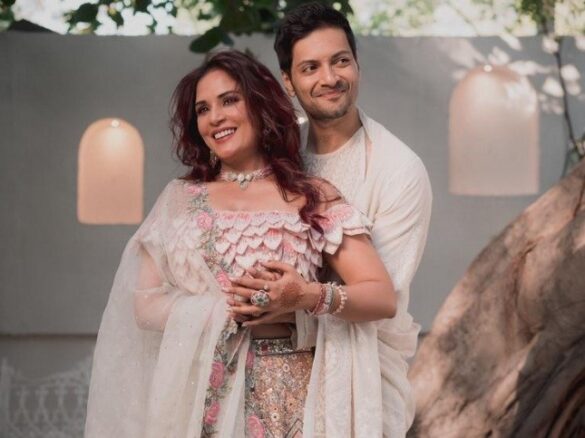 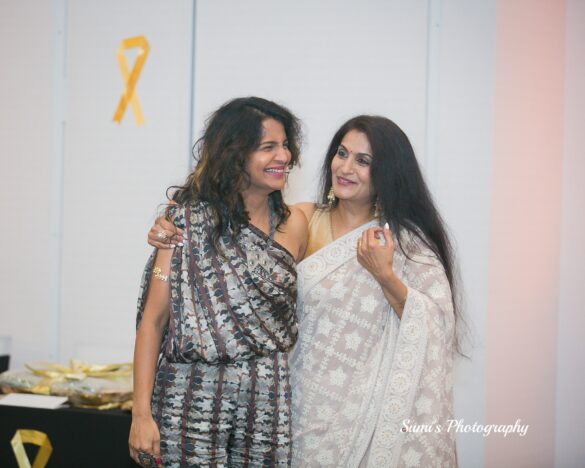 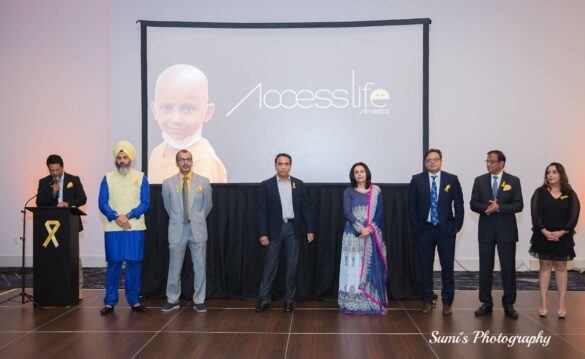 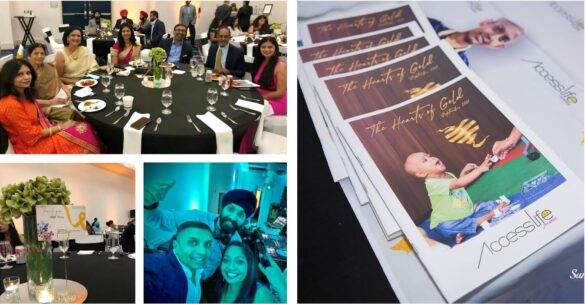 Atlanta, GA: “India’s bilateral engagement with USA has significantly strengthened in the recent years and President Obama had characterized India-US relationship as a defining partnership of the 21st. century. At the heart of the growing relationship between our two democracies is the 3 million Indian American community as you continue to be the bridge of understanding and friendship between India and United States” said Consul General of India-Atlanta Mrs. Ajit Kumar at the 8th. National Convention of Kadava Patidar Samaj, here at Umiya Mataji Mandir, Macon, Georgia. Speaking on the first day, June 14, 2013, in the afternoon session following lunch Mr. Ajit Kumar said, “ Today, India-American community, of which the 10,000 Kadava Patidar families across the US are an important part, has caught the imagination of this country and indeed the world. This is because of the reputation you have established for discipline, diligence and the determination to succeed, qualities that are worthy of emulation, while at the same time never casting off your cultural moorings in India.

Nathan Deal, Governor of Georgia’s letter congratulating Kadava Patidar Samaj on their 8th National Convention was read. Chief Minister of Gujarat Mr. Narendra Modi and finance minister Mr. Nitin Patel had sent their video messages for this convention, which were played. Mr. Jasvantbhai Patel, president of Umiya Mataji Mandir, welcomed all the attendees and invited dignitaries from India on the stage and recognized them.

Couple of members of Gujarat State legislative assembly, couple of ex MLA and ex minister specially traveled to attend the convention as they belong to “Kadava Patidar” community. They all spoke to the attendees at various times during three daylong convention.

More than 150 volunteers who worked tirelessly for past six weeks to make this event successful personified the theme of convention “Unity”. Almost 5,000 attendees were fed breakfast, lunch, afternoon tea and dinner for three days. Cold water bottles were available all day long to all attendees. All the volunteers in spite of putting in so many hours of labor there was hardly any disgust on his face! The convention offered free lodging and boarding to all attendees!

Besides coming on their own, two coaches came from New Jersey, four from Chicago area and one from Indiana/Ohio. There were attendees from Canada and West coast also.

The first day session came to close with Mother Goddess Umiya’s arti and dinner. The first day night was a Garba night.

US Congressmen from second district, GA Mr. Sanford D, Bishop, Jr. addressed the convention and also made a record in the congressional record about 8th Kadava Patidar Samaj Convention in his district and offered a “Certificate of Special Congressional Recognition” to Umiya Mataji Mandir.

The “Arya Dance Academy” performed a dance for the audience. Rupal Patel, director of this academy, based in New Jersey belong to Kadava Patidar community, was borne and raised in Macon, Georgia. She served as a hostess of the convention along with Jayesh Mehta of New Jersey. Her bold efforts to speak in broken Gujarati were laudable!

Mr. Mafatbhai Patel of Patel Brothers and Mr. Kalpeshbhai Patel of Raja Food were honored for their generous donation of grocery during the convention.

“Navchandi” Homa was organized on the last day as a part of 10th Patotsav of Umiya Mataji Mandir. Close to 351 families participated in a daylong event.

“Gujarat Times” was a media partner in this three-day convention.

It was like table were turned around: Young adults were on the stage and rest of the Kadava Patidars in audience. “Generation Gap” may sound cliché subject, however, it was young adults turn to discuss their feelings. Questions were coming from audience such as: “Why children take such long time in deciding their career path?” or “Why a smart, beautiful girl chooses a loafer as a life partner?” It is a choice of an individual was response from young adults. Everyone in the audience had something to add but few of them stood up and argued their side. Some from audience also asked the reason behind rising divorce rate and very touchy issue like why girl’s parents get precedent over parents of boy? The heated debate continues with passionate arguments from both sides. A small girl raises very important issue: why parents give more importance to work over us? Some adults accepted as one of their shortcoming while others argued that children’s life style was expensive and someone has to make money to pay bills. Chairman Mr. Ajit Patel jumped in the middle of this discussion and said that first generation immigrants’ insecurities drive them after dollar.  He agreed with young adults that spending time with children is imperative for better family life.

Who is better babysitter – grand parents or alternative? Children like to go out while parents intend to stay home. How to strike a balance here was one of the major concerns on floor and on the podium.

The heated debate raised many issues but some were still remained unanswered such as: (one learns culture from reading literature) how much literary reading do you do?

Bad habits such as Smoking, drinking and gambling were called age-old devils. Generally speaking children learn more from their parents’ life style more than they admit. It is, therefore, very important for parents to communicate with their children openly and spend more time with them.

Finding a life partner is very difficult and complex issue. It is not parents but young adults of marrying age also feel the same. This is not just story of Kadava Patidar alone; all other Indian-American communities feel the same way. More and more people have started paying more attention to this issue, as success of this event would be a deciding factor in future.

It seems Kadava Patidar Samaj is aware of the impact of this event as they allocated some funds for this event probably for the first time. Compare to their 2005 matrimonial event, this event was more organized. Presences of parents or guardian were eliminated. It was kept away from general public in a nicely decorated separate hall with some soft drinks, fresh fruit, nice music and a club like atmosphere. To protect participants’ privacy no one was allowed to take video or take photograph. They also had participants engaged in modern icebreaker and computer matching. The young organizers were well aware of participant’s moods and requirements to achieve maximum results.

The young organizers, during the event saw some positive signs, but cautiously awaiting for positive results. Let us wish them best for their efforts.