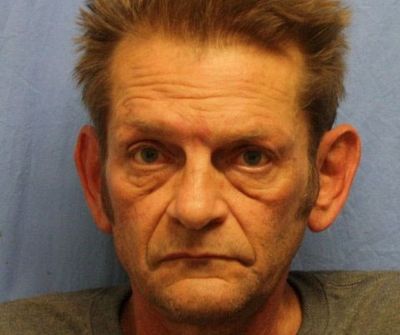 Washington, June 10 (IANS) The man accused of shooting Indian engineer Srinivas Kuchibhotla and his colleague Alok Madasani at a bar in Kansas has been indicted by a federal grand jury on hate crime and firearms charges, the media reported.
The indictment on Friday accused Adam Purinton, 52, of Olathe, of shooting and killing Kuchibhotla in February because of his “actual and perceived race, color, religion and national origin”, Kansas’ local KMBC 9 News reported.
The indictment also accused Purinton of attempting to kill Madasani “because of his actual and perceived race, color, religion and national origin”.
Ian Grillot, an American man, who tried to save the Indian men was also severely injured.
Purinton was also indicted with violating a federal firearms statue by discharging a firearm in the shootings of Kuchibhotla, Madasani and Grillot.
“The indictment alleges that Purinton committed the offences after substantial planning and premeditation, attempted to kill more than one person in a single criminal episode, and knowingly created a grave risk of death to others on the scene,” a Justice Department statement said.
Purinton faces a maximum penalty of life in prison.
Grillot, 24, tried to stop Purinton before he opened fire at Austin’s Bar and Grill, reports KMBC 9 News.
First Grillot said he approached the man as a result of his actions in that restaurant.
After that, Grillot said the man left and things went back to normal – he went back to watching the University of Kansas basketball game with his friends. But the suspect returned.
The bar’s door opened – and Grillot remembers a man “opening up” and “firing rounds”.
Grillot said after waking up at the hospital he was praying for Kuchibhotla and Madasani.
Madasani escaped with serious injuries.